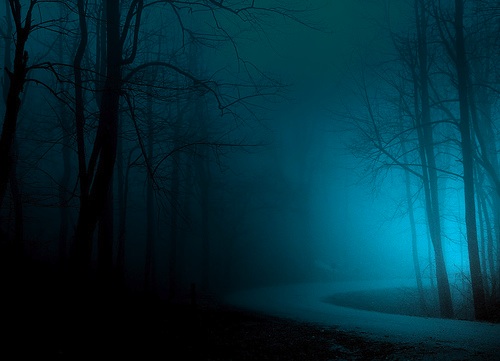 I’m reminded of Al Purdy’s oft-reworked poem "Elegy for a Grandfather," and that opening line full of sceptical wonder: “He died. At least they said he did.” I got the call at 1 AM from the compassionate care nurse, requesting that the death certificate be signed in the morning. Groggily, I asked if he died peacefully. She said he did.

At 8AM the next morning I drove the thirty minutes to his house. My son blew raspberries in his car seat. He is fourteen months old, dressed in a brown t-shirt with an abstract drawing of a moose, and shorts with puffy cows floating in a white and blue sky.

The actual sky was grey. It had rained overnight, and this was its hangover. There was no one on the road, too early for church, breakfast time. I wondered if my son would disturb the mood, but I didn’t have any choice but to bring him. And there was the romantic idea that his presence would be appropriate, he being the opposite of grief, as if grief needs its opposite in order to be fully felt.

I knocked on the door. A man I had never seen before answered. It was his son. I entered, and there was initial surprise with the baby, but he was not unwelcome. The dead man’s wife found a hand puppet and tickled my son while I listened to the dead man’s still heart, as I listened to the absence of breath sounds, as I shone a pen light into his eyes and saw no response, as I pinched his fingernails with my hand. His eyes had gone opaque; they were open and unblinking. He hadn’t been shaved in weeks. His lips were cracked. I placed the sheets back around him, bizarrely tucking them in.

At times like these, I wish I knew my patients better. I wish I knew something about them that no one else knew, that I could share; some perfect anecdote that would calm and soothe, that would signal to the family that I knew their father and husband, that I not only knew of his suffering but that I knew him in life. But all I could say, repeatedly, was that I liked him, and I did; and they said back that he liked me too, and my son was crawling around on the floor, playing with the dog puppet, placing it on his head and pulling it off, and pulling on the oxygen tubing wrapped around the cylinder, and we all stared at his questing as we sat and stood and did not know what to say to one another, he was the conversation piece, I explained that his name was Kazuo and they made the traditional mispronunciation of Caswell and when I re-said his name Kazuo looked up at me and smiled, he was oblivious to the man in the hospital bed, and a group of people came into the room crying, and I was introduced to them, and I wished I knew them too, how they figured in his life, I wished I could properly situate their grief, but I had a form to fill out, and I made sure it was filled out properly, taking care that each section had its requisite penmark, this is the most morbid thing, the forms when we die, the doctor making sure that he won’t be called back to correct a mistake, and a strange part of me wanted to hold my son up to the dead man, to present my son to him, but I thanked the family for calling me and wished them well and my son spontaneously started waving goodbye and the swelling group of adults, some faces tear-stained, all waved goodbye to the young child.