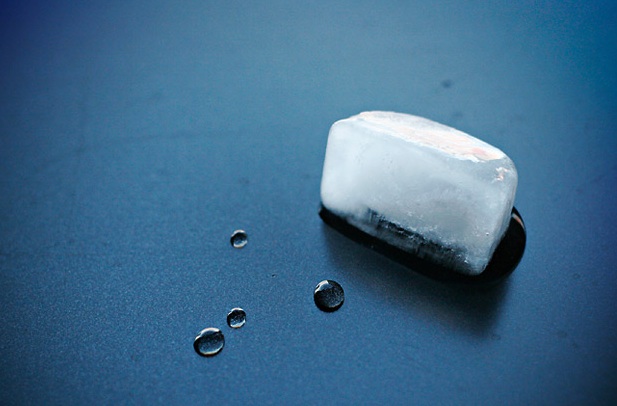 I landed in Vancouver during the opening ceremonies of the Winter Olympics. At the baggage carousel, passengers clustered around a TV to watch K. D. Lang sing “Hallelujah.” You had to wonder, looking at shots of the hockey god Bobby Orr, in a white zoot suit, whether he found this whole exercise in Canadian self-assertion, modest as it might have been by Beijing standards, more painful than any of his ninety-seven knee operations.

What a spectacularly turgid yawn-fest. Proof that the politically correct will, every time,  drain the excitement out of even the best conceived spectacles. No offense, but what does aboriginal myth decked out in Circe du Soliel boxer shorts, dragged on for hours, have to do with the lives of the vast majority of Canadians? Sure, acknowledge the wisdom of aboriginal ways, pay homage to the land, to original inhabitants, but please, some perspective.  Is this really how Canada wants to present itself to the world? A glittery void, bracketed between ancient first nations and modern Disney production? Or is this simply another of those inept,  guilt ridden apologias for colonialism’s irreparable wrongs? _______________________________________________________________________

The Landscape of a Dream, the extended, multi-chaptered dance that formed the core of the show, was daring all on its own. It's always a risk to be sincere; the trick is not to be earnest. It wasn't. Up in the dignitaries' box, even Stephen Harper, a man who has the physical charm of a bathtub plug - even Hairhat looked like he was getting carried away. The whales and their blowholes spouting from the floor alone, to say nothing of the astonishing effects produced by the magic Kleenex box that hung from the centre of the ceiling - clouds, storms, water, blizzards cracking and melting ice - were funny and beautiful too. It was a show that took the elemental events of Canadian life, things that are often clichés, and dropped deeper into every one of them. The aerialist show over a patchwork of prairies could easily have appeared on any stage in any large sophisticated city in the world, and brought the house down.
_______________________________________________________________________

For while the Olympic opening ceremony was more than a typical "tourist pageant," and as a portrait of the nation's "collective interests" the CGI prairie, whales, northern lights, etc., "dropped deeper" into our clichés than we might have expected from such a public spectacle, in the end it was a "Song of Ourselves." A statement of powerful narcissism. A trip to a nuclear enhanced gift shop.

The former IOC president Juan ­Antonio Samaranch had a habit of signing off at the closing ceremony of every Olympics by calling it "the best Games ever", regardless of what had happened over the previous two weeks. But in the real world there is another epithet up for grabs that is both unofficial and unwanted: worst Games ever.

A weak transport system is a deadly sin for an Olympic city, but the committee has already had to put into action a contingency plan to add 100 buses to its faltering fleet. Fans, media and, most significantly, athletes have been failed by buses that either broke down, got lost or simply never showed up. A number of bus drivers have quit. One of Canada’s very own stars, the mogul-skier Jenn Heil, was a victim of the travel chaos when the bus she took to training on Cypress Mountain broke down on two consecutive days.If you add rain and transport problems together, you get the following headline in one of yesterday’s newspapers: “Wet fans wait hours for bus back to Whistler.” Vancouver did not spend Can$6billion on these Games for headlines like that.
_______________________________________________________________________

Friday was tragic, but many of the other complaints are peripheral. It is not really Canada's fault that the weather is bad. I mean, nobody calls out Sir Alex Ferguson because it gets a bit parky in Manchester of an evening. You might have hoped the death of Nodar Kumaritashvili would have provided a bit of perspective, but the fact is the Olympics pander to miserablists. That's why they really should have had Leonard Cohen and a troupe of self-flagellating lemmings at the opening ceremony.