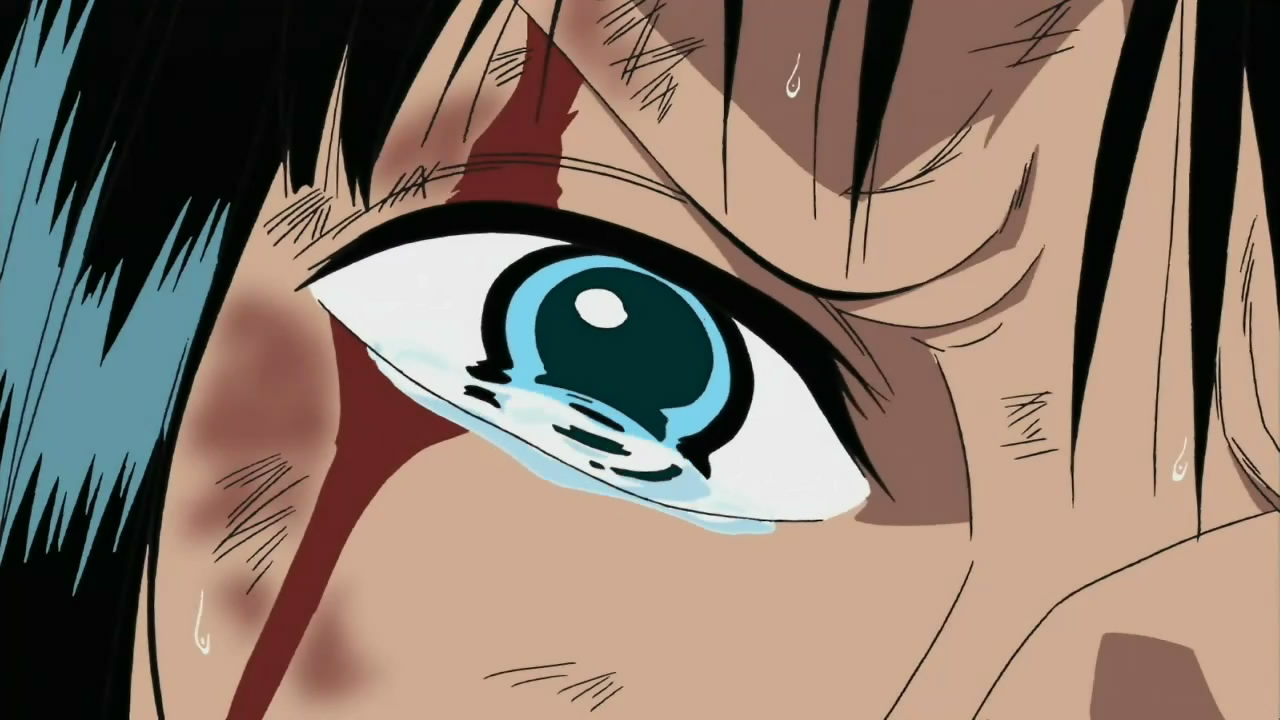 Thank you so much for publishing "'Too Asian'?" I was shocked—no, appalled—to read that Canadian universities are being overrun by overachieving, nose-to-the-grindstone Asians. Because frankly, this is not what I expected when we left Taiwan!

Like most traditional Asian parents, I've always valued hard work, MSG and the power of an engineering degree. One day a few years ago, as I was preparing my daughter's bento box, I watched her struggle with her math homework in the last moments before she had to go to school. She looked up at me, frowned, and said, "Mama, I don't wanna do this. I hate math."

I was dumbfounded. How could my lazy, unmotivated child compete against her math-loving colleagues? At this rate, she'd be a geisha before she finished high school! That's when I knew: it was time to leave South Korea behind and move to Canada for a better life.

I'd long heard rumours about the laziness of white people. In school we were often told of their slothlike reluctance to study, their fitful love of alcohol. I went to see Animal House three times when it finally came to Hanoi! I knew what these college whites were about! I was sure that even a daughter as fat and useless as mine—with whom Buddha cursed me, even after I begged him for a boy—could succeed in a Canadian university. "Compared to these Canadian students," I told myself, "even the laziest of Orientals still works like a dog."

But now I know I was wrong! Turns out everyone else had the same idea. Far from being the only Asian candidate, my melonhead daughter is now one of a million. No wonder the supermarket was sold out of rice! For "'Too Asian'?" Stephanie Findlay and Nicholas Köhler even interviewed the pighead son of my dishonourable brother, Ping Mao. Even that good-for-nothing works harder than my daughter. And Findlay and Köhler say that even Asians masquerading as third-generation Canadian citizens are ambitious! How ever will she get into a good school with all this Asian competition?! Ai ya!

I'm relieved I found out about this before we shamed ourselves by applying to U of T, as we had intended. As my daughter enters grade twelve, with seemingly no academic possibilities in sight, I can see only one future for her. Maclean's, maybe you can help me: you know those exotic massage parlours they have in Toronto? How would one apply to one of those?

—The New Testament, Abridged
—This is My Brain on Facebook
—Tips for Becoming a Better Smoker