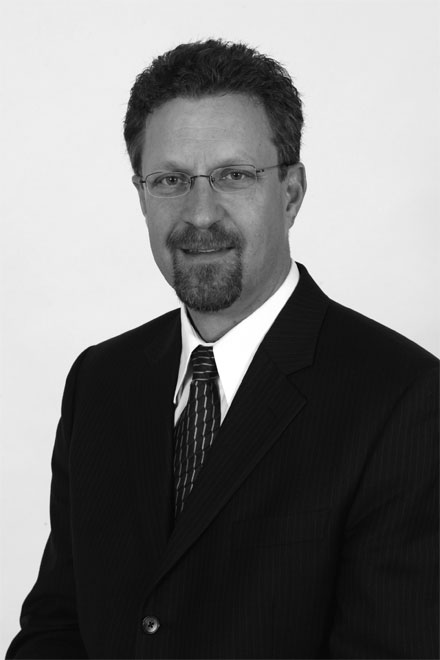 Chuck Strahl, above, is a former Tory MP first elected to office in 1993. Although his son now holds his seat, NDP organizer Al Ens hopes to change that soon.

Tory MP Chuck Strahl made a mockery of his political opponents for the better part of two decades, and his son Mark has recently taken up the family tradition in BC's Fraser Valley. One of those enemies is Al Ens, the NDP riding president and a veteran campaign organizer, who has lived in Chilliwack, BC, long enough to fight a few electoral battles. But he spent the lion's share of his life in Saskatchewan, far from the mountains that now surround him. And for a good chunk of that time, he was fighting against, not for, the NDP.

"I got involved in the labour movement in the public sector. It was kind of awkward," he says, remembering years when he wasn't always happy about how his managers—the NDP government, which held power most of his life to that point—handled labour relations.

That had Ens wondering if there wasn't a better option, even in a province that routinely elected democratic socialists—a poisonous brand in so many other parts of the country. "I always thought the party wasn't left enough," he says. "I was hoping another labour party would come along and move it to the left, or replace the NDP."

Eventually, a cabinet minister approached Ens. He suggested that the rabble-rouser, as Ens had come to be known, could do a lot more good inside the party. Ens joined, and he never left. "Maybe I was naïve," he says of his initial wish for another party. "You're younger, and maybe have some hopes that you later realize are unlikely."

That's not to say that all these years later—Ens is now sixty-four—he thinks his team is perfect. "I still have lots of beefs and gripes about the party. I still don't think it's a particularly left-wing party," he says, arguing that the NDP should push to nationalize key resource sectors, tax capital differently and, in his part of the country, do away with healthcare premiums—something the NDP government in BC didn't do when it had the chance.

But Ens looks past his differences of opinion on those issues. "I've come to a realization that what I might have wished for when I was younger isn't going to happen," he says. "You go with the best thing going for you."

It's a tough slog for the NDP in the Fraser Valley. Last May, the party finished a distant second to Mark Strahl, who claimed the seat after his father, a hugely popular Reform-turned-Conservative MP, retired. In a province that's been generous to the NDP, Chilliwack's on the outside looking in. "It still seems to be a bit of a tough sell," Ens says, noting that even a six-point increase for the New Democrats in the riding barely made a dent in the Conservatives'—or, better put, the Strahls'—armour.

Part of the problem is the average age of the region's hardcore NDP supporters. "White hair comes to mind," says Ens. He tells a joke that, he says, isn't always a hit with his audience, but is reflective of the party's dilemma in Chilliwack. "I've been joking that I want to make this constituency less white. It has nothing to do with the colour of your skin. It has to do with the colour of your hair."

Ens is hopeful that young people who can't afford Vancouver, but can afford to move further inland, might slowly turn the tide in the NDP's favour—a few polls here, an excellent candidate there, and they could contend federally. Until then, says Ens, the party focusing on electing a provincial candidate to office in Chilliwack for the first time. Maybe then, he says, they could begin to set their sights on toppling the Strahl brand.