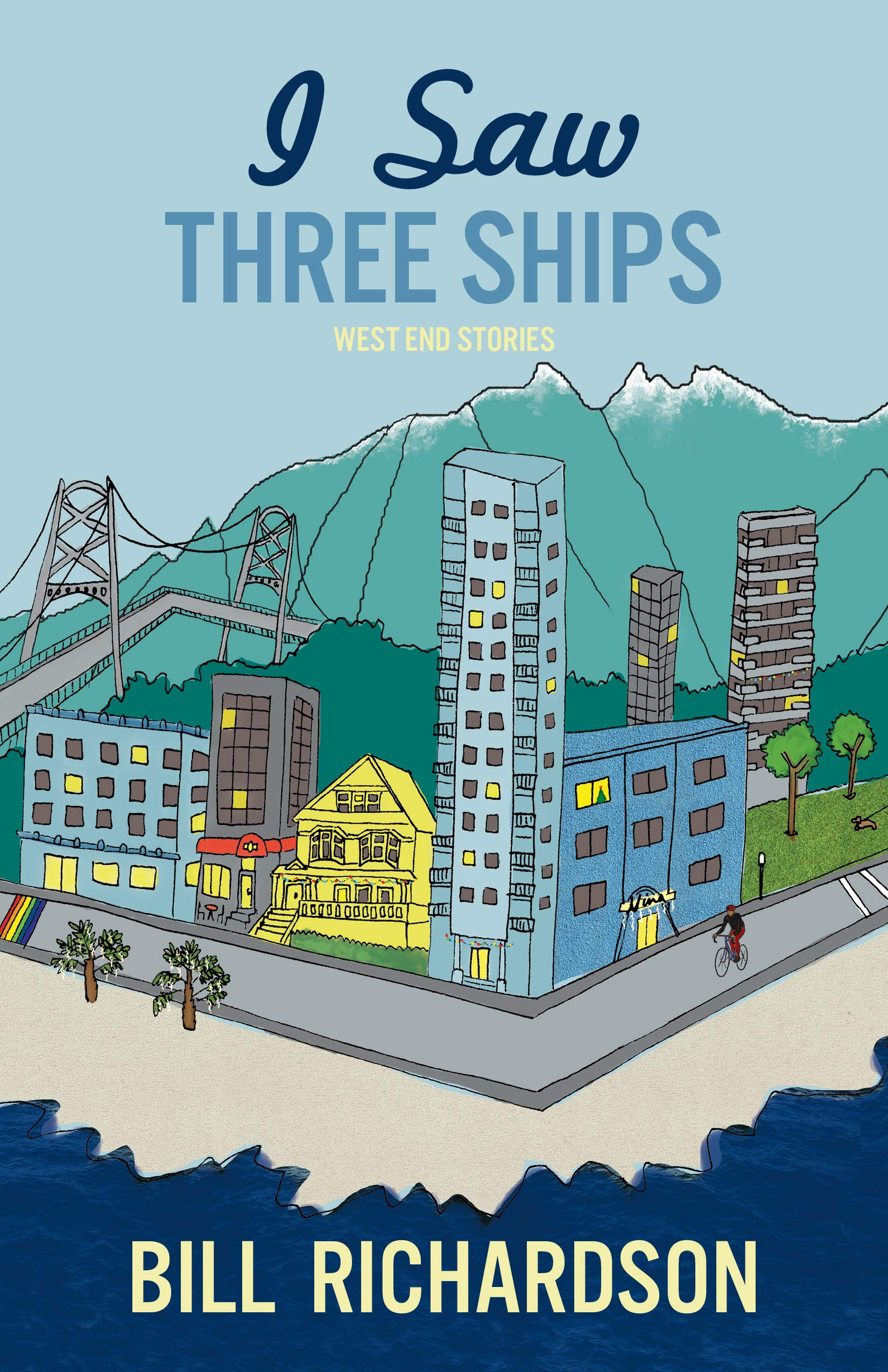 We know this world is good enough

Because it has to be.

Every Sunday afternoon, during the years of his Western Exile—as now he thinks of them, not with as much irony as you might expect—Gary’s mother, a waste-not, want-not daughter of the Great Depression, indulged in the extravagance of long-distance. Jean would lift the heavy Bakelite receiver of the phone that a well-mannered fellow from the Manitoba Telephone System had attached to her kitchen wall, in Brandon, in 1956. She listened with satisfaction to the dependable tone, then rotary-dialled the eleven digits inscribed in her “Wheat City Co-op Phone and Address Book” under G, for Gary. Jean checked each number, including the obligatory 1, before she committed herself to it. You could never be too careful. Errors were costly, costlier even than operator-assisted person-to-person, from which obligation Jean had weaned herself, in the name of economy, after taking a free continuing-education night course in modern telephonics at the local community centre.

“Whoever could it be?” Philip would crow when the phone brayed in their Broughton Street apartment, always on the dot, at 1:07 ( Pacific Time), 3:07 (Central Time). The timing allowed for the possibility that Gary had attended church, attended the IHOP, listened to the CBC Radio news: a Godly Canadian Sunday, as Jean had demonstrated to Gary, by way of unfailing example, all the years of his growing up.

Anyone meeting Jean now would quickly name her as a conscript in the army of the addled. Back then, during the epoch of the unholy interregnum, when her son had fallen under the spell of the Magus of the Pacific Northwest, she was nobody’s fool. She knew very well that her weekly call was as dreaded as it was expected, knew that it would be Gary’s friend–she preferred “roommate”– Philip who would pick up. Eventually. In his own good time. Philip the Spoiler. Philip the Instigator. Philip the Weasel. Jean imagined him rolling his eyes. It hurt her to think of her son smiling conspiratorially. Let them have their fun. It was to be expected. Gary wasn’t young, exactly, but nor was he yet so long in the tooth that he would have extinguished the burner upon which simmered the possibility of filial insurgence. Jean listened while the phone in far-off Vancouver rang and rang.

She tried not to imagine the room in which they sat, her boy with his corruptor. The mustard-coloured walls that mimicked something they’d seen in a design magazine. The abstract geometries of the paintings, primitive, a child could do them. Flowers, flowers, flowers everywhere, fussily arranged. Dolls’ heads displayed on shelves, on the mantel, the most trivial kind of whimsy. All those mannequins. Grotesque. Horrible. Affected. She had never visited but she had seen it in the photographs they used for their Christmas cards, the two of them cuddling on a love seat that looked as uncomfortable as it was impractical–prone to staining, hard to clean. Ring, ring, ring. Jean used her time constructively, checking her calendar for the week to come, noting dental and hair appointments, making grocery lists. She was annoyed, but not overly concerned, by a delay she knew to be an artless contrivance. She had worked diligently on the mixing and pouring of her child’s foundation, improvising on the formulas prescribed by Dr. Spock. She was certain the masonry would hold, withstand any shifting of the ground. There was never any doubt, certainly not in her mind, about who would triumph in a tussle for Gary’s loyalties; about whether, when it counted at the ballot box, he would ink his X for Blood or Water. All she had to do was withstand, to endure the notion, implanted by Philip—carelessly, imperfectly—that she, Jean–pursed, prudish, recalcitrant—merited punishment, censure, resistance. Bring it on. She knew how to take it. She was in it for the long term. Philip was a trifler, good for short spurts, not built to last the distance.

Philip did a top-drawer impersonation, really killing, of Lily Tomlin as the switchboard operator Ernestine. He would count out a whole octave of ringy-dingies before picking up, cooing, “Good afternoon, thank you for calling the Friendly Giant Sauna for Gentlemen of Adequate Style and Ample Dimensions. To which of our esteemed clientele may I direct your call?”

“This is Jean Bruce speaking.”

Philip switched to his civilian voice.

“Hi, Jean, how are you? This is Philip, we’ve spoken before. Often. As recently as last week, in fact.”

This went on for years. Not once did Jean rise to his bait. Not once did she acknowledge Philip by name, accord him the status of anything other than inconvenient intermediary. Few people under the age of fifty can accommodate how such mutual, willful torment, such passive-aggressive grandstanding, was not only practised but was usual. This was not so long ago, not in the overarching scheme of things. It remains, for many who continue to walk upright, more or less, the stuff of pixilated, living memory.