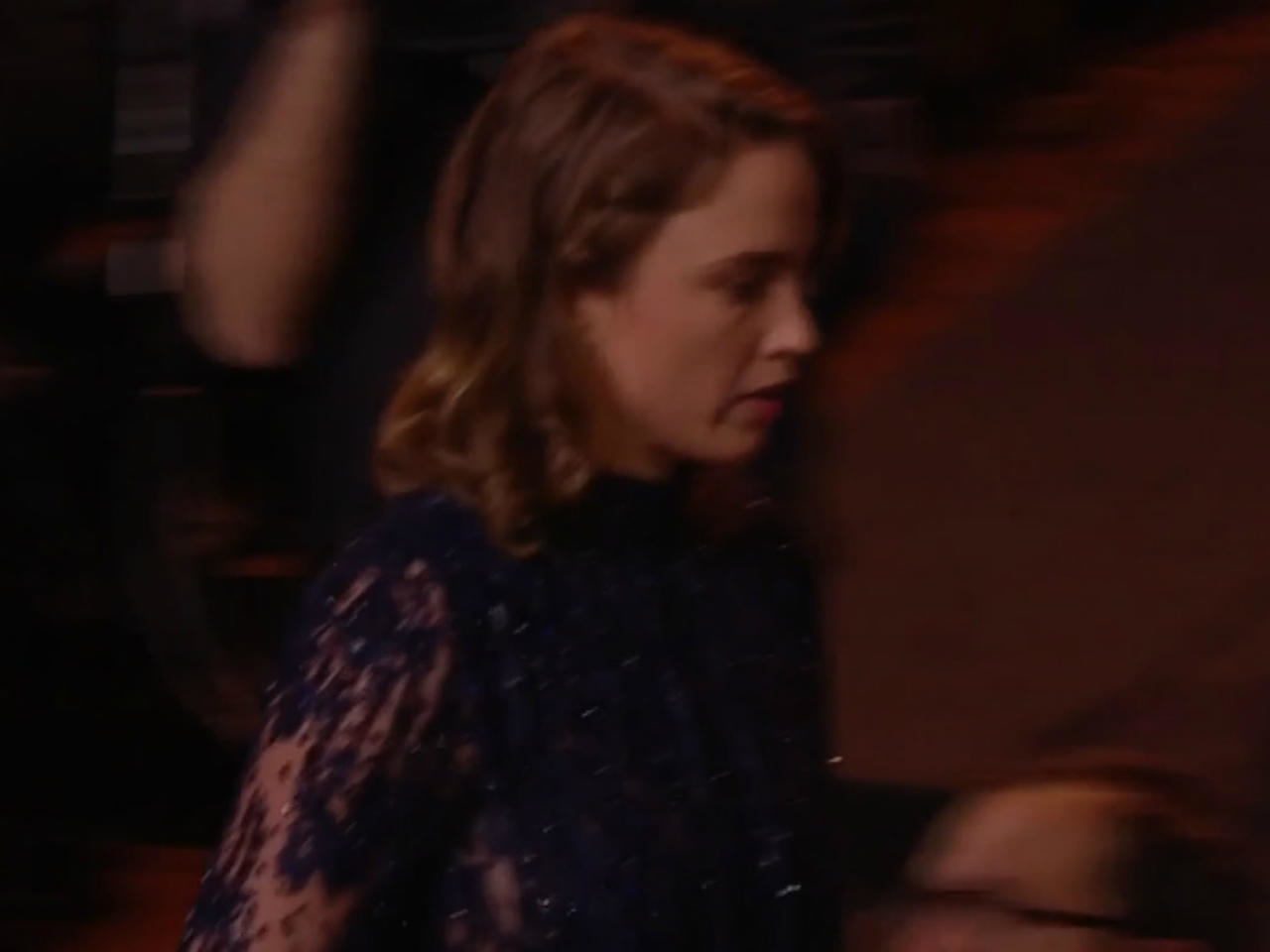 In February, French actor Adèle Haenel and director Céline Sciamma walked out of the César award ceremony when a prize was announced for Roman Polanski, who was convicted of raping a thirteen-year-old girl in the 1970s. Haenel had recently denounced a prominent French filmmaker, who had sexually harassed her for years as a child. In March, Quebec author Aurélie Lanctôt wrote about the meaning of that walkout in her column "La vie est ailleurs," published in Le Devoir. The article has been translated and reprinted here with permission.

My hands balled into fists after seeing that sequence at the Césars, all the more so after reading Despentes. A gasket opened, the way that happens, sometimes. There are days where deafening, silent rage seethes in me, leaving no room to doubt its legitimacy. On the radio, we spoke about the events at the Césars and I didn’t dare interject. I was afraid I wouldn’t be able to stop if I started.

What’s the use in talking about it, I asked myself while watching Adèle Haenel’s exit, and the others, as they left in her wake, channeling my anger through them. What good comes of making ourselves vulnerable, telling ourselves naïvely that, maybe we could elicit empathy? It’s not just French cinema, not just cinema, and not just France. It’s everywhere. Clearly, power didn’t tremble. Barely, if at all.

I can no longer stand to be told, with the poorly contained aggression of an anxious cat, that we have to “separate the man from the artist.” Bertrand Cantat killed Marie Trintignant, the woman and actor, both at the same time. She didn’t have the luxury of this hack separation. Violence always exerts itself upon a body, it’s got a stranglehold, impervious to rhetorical strategies that isolate the gesture of destruction from the gesture of creation. This art that we so desire to love is, despite everything, entirely imbued with this violence. You’re holding onto it as well. That’s your call, but own it.

It’s vanity to stage the debate on these terms. The ethical debate is sterile and the concern for censorship entirely irrelevant. It’s not so much about the individuals as it is about a regime of power that exerts and reproduces itself on the backs of those it dominates. Those at the top of this hierarchy are only agents of power that precedes and exceeds them. Monsters don’t exist. They are our own projected shadows.

We were glad, not so long ago, to witness Harvey Weinstein’s conviction. We spoke of a feminist gain, of a turning point in the struggle against misogynist violence. What were we really celebrating? That we punished someone? What was the cost of the suffering and anguish experienced by the women who were called to testify in order for this partial condemnation to be pronounced? It was unbearable to listen to Donna Rotunno, Weinstein’s lawyer, say that her client had been manipulated by these women who were accusing him, affirming hypocritically that “each person has their right to a defence.” Of course, everyone is entitled to a defence. But we say that as if the powerful had a hard time being defended. The people we don’t defend properly, those we abandon before the judicial machine, or who die before they can be accused are those who commit crimes of misery and despair. They aren’t the Weinsteins of the world.

As for those victims who speak up in public, we continue to reproach them for not having denounced their attackers in “good and due course.” We tell them it would have been better to have gone to the police. Even with our good intentions, we encourage victims to go to the police—in whom we’d suddenly have absolute trust. The same police who tear out the eyes of protestors and who shoot teenagers playing dice.

I refuse to believe in this insane idea that you have to inflict suffering to render justice, and that we too must suffer in order to obtain justice. Punish them, lock them up, celebrate the police state if you want, but don’t pretend that that has some tie to feminism, and even less to justice.

I think back to the ridiculous speeches about women in power these days. “Lean in,” they say, again and again. I don’t want a seat at that table, I don’t want to participate in the sordid exercise of the generalized administration of violence—that which exerts itself as much on the adolescent girls we rape as the workers we exploit. There’s nothing to gain there, nothing to gain by being good girls just waiting for our time to come. What’s the good in hoping for this power? For the very power that gnaws at people and makes them sick, that destroys nature and all that lives, that exploits workers, that allows us to shoot into the open sea, at the rafts of immigrants on the Greek shores.

There’s nothing left to hope for in these spaces that suffocate us or in these self-legitimizing hierarchies. Neither empathy, nor solidarity, nor appeasement. So let’s get out of here. Let’s write our own stories, make our own films, tell the world the way we live. Let’s gather around our own tables. Everyone will be there, but we’ll finally listen to the women who’ve been raped, to the workers, the mothers, the prisoners, the sex workers, the children, the refugees. We’ve had enough. We’re done. Life is elsewhere.