"How the hell did that happen?" was Daniel Okrent's reaction when he first started to think about Prohibition, that much-mythologized thirteen years in the early 20th century when it was illegal to buy or sell alcohol in the United States. The question perplexed him so much that Okrent—who was the first public editor at the New York Times—decided to make it the subject of his next book. The result is Last Call: The Rise and Fall of Prohibition, which draws surprising connections between Prohibition and women's suffrage, the US income tax, and World War I. 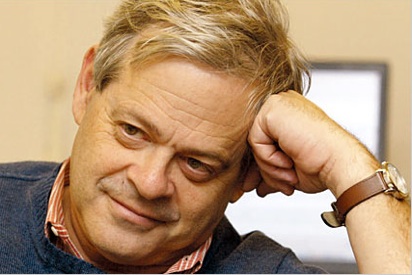 Amelia Schonbek: Why go back and revisit Prohibition? What was it that motivated you to spend several years researching and analyzing this period in American history?

Daniel Okrent: My last book was a history of Rockefeller Center in New York, which was built in the late twenties and thirties, and during my research I came across a couple references to Prohibition that just got me thinking about how unlikely it was. How the hell did that happen, how did this country decide for fourteen years to make it impossible to get alcoholic beverages legally? And I think once you ask yourself that question it’s hard to not chase it down and find out.

AS: Many Canadians are familiar with wealthy Canadian entrepreneur Samuel Bronfman and his role in supporting the Prohibition-era underground trade in alcohol. Aside from bootlegging, did Canada and Canadians factor into Prohibition in other ways?

DO: One of the ways was the creation of something called liquor tourism. I actually quote something from the Montreal Gazette, I believe it was, in 1926, about the enormous number of Americans coming for vacation purposes to Montreal and other places in the Eastern Townships for alcohol. The same thing happened in Victoria and Vancouver, and various other spots along the border, including the Vermont border with Quebec. You could take the train to the northernmost town in Vermont, and then a cab across the line to this little village called Abercorn, population 300, but they had five hotels because they were right on the line and people would go there for their drinking.

Though the Bronfmans were the dominant Canadians who shipped liquor illegally into the US, there were others. Hiram Walker was another one, being directly across the river from Detroit. An enormous amount of traffic went between those two places. 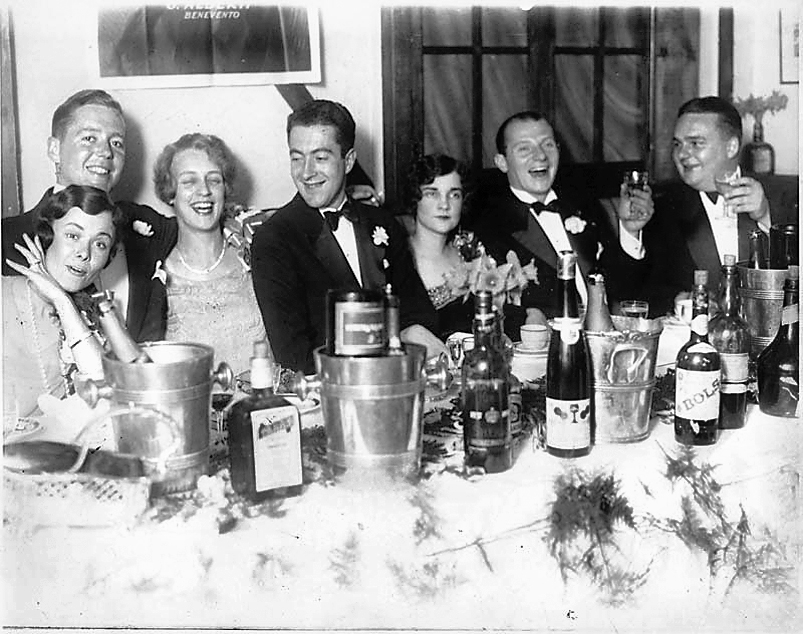 AS: At the end of the epilogue, you write that “prohibition proved the [United States] could not legislate personal morality.” But morality is at the centre of numerous political battles in the United States today, from the war on drugs to abortion. That being the case, what lessons would you hope that American lawmakers might take from the history of Prohibition?

DO: Well the things you mentioned are very good examples. It was clear when abortion was illegal in the United States that people continued to have abortions—they just had them illegally. That’s obviously the same thing that’s going on with marijuana right now. [The legislation] not only does not stop the thing that those legislating want it to stop, but it makes certain that those things they want to stop are taking place underground in dangerous circumstances and outside the reach of government and the tax revenue that with drugs, as with liquor, it could have generated.

AS: The book explains really well how Prohibition was inextricably linked to a number of other issues of the time, one of them being women’s suffrage. Could you talk a bit about how and why women mobilized around Prohibition in the nineteenth and early twentieth centuries?

DO: In the middle of the nineteenth century the biggest alcohol problems were those related to men who would go off to the saloon, get drunk, maybe spend the mortgage money, come home and maybe mistreat wives and children. They’d bring home what was known at the time as “syphilis of the innocent” because attached to taverns were brothels as well, and men would pick up a venereal disease, come home, and infect their wives. Women in the US in the middle of the nineteenth century had no legal or political rights; it was impossible to get divorced, they didn’t have control over property and of course they couldn’t vote. One of the primary motives behind the women’s suffrage movement was to acquire legal rights to protect women from husbands who were drinking too much. The Women’s Christian Temperance Union, the largest organization fighting for Prohibition, also fought for women’s suffrage because they knew the two were linked. Similarly, the big breweries campaigned everywhere and anywhere against women’s suffrage because they knew that would lead to votes against beer. In fact, the more they campaigned against it, the more they guaranteed that women would oppose the breweries when they finally got the vote.

AS: The book’s bibliography is about 50 pages long. Could you talk a bit about the process of researching and writing a historical text of this magnitude?

DO: Well, what happens is you start with one thing and you pull on a thread and soon everything unravels. You begin reading a book somebody else has done and somebody else is quoted in it or there’s a footnote that leads you to another document, and then you look up four years later and you’ve got 14,000 note cards. For me the great fun is working in archives. You lose yourself in the past, you know.

AS: Were you particularly surprised by anything you learned in the course of doing research from the book?

DO: Oh, I was stunned by many things. I was very surprised by the role the creation of the federal income tax in the US had to do with the creation of Prohibition. It was something that no writer in any of the histories of Prohibition had ever dwelt on, and then I found all this evidence connecting the two. That was a real shock. I was very surprised to learn of the extent of the trade in so called medicinal liquor and sacramental wine. I knew very little. I think I was vaguely aware that such a thing existed but I didn’t realize the tens of millions of gallons. It was really one thing after another. Even the characters. Wayne B. Wheeler, one of my four or five major characters, I had never heard of him, and no one I talked to about the book had heard of him, and yet during the early 1920s he was the most powerful man in the US who wasn’t in public office. So, yeah, the surprises were endless.