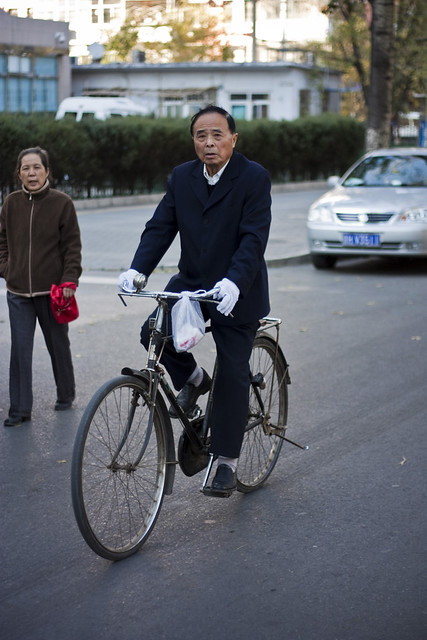 Beijing’s rate of cycling has dropped dramatically over the past two decades, as the economy has developed and more people buy cars. As a result, the city is mired in horrendous gridlock and some of the worst air pollution on earth.

But cycling is still an important mode of transport in China’s capital; according to most estimates, it’s how 25 percent of the population gets around. Now that the government is placing restrictions on car use and ownership, cycling seems to have reversed its decline, even if it still isn’t an attractive option for the newly-monied classes who see car ownership as an essential status symbol.

One thing you continue to see in Beijing that you don’t notice in emerging cycling cities like Montreal is a real diversity of cyclists. People of all ages get around by bike, including people from a wide range of backgrounds: schoolkids, restaurant workers, well-dressed old women, and of course that most global of cycling creatures, the fixie-riding hipster. 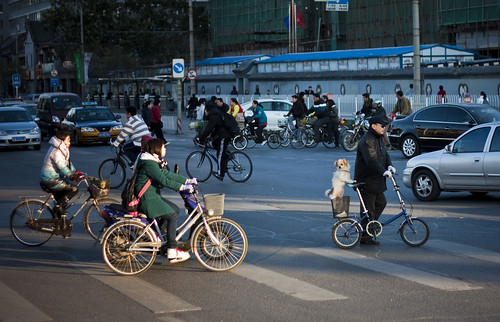 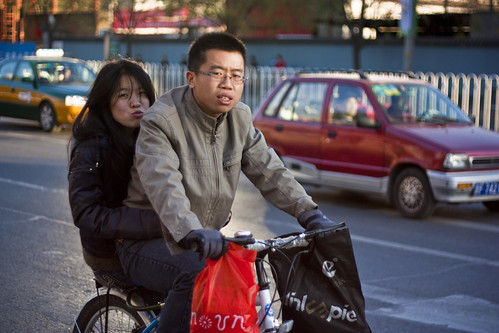 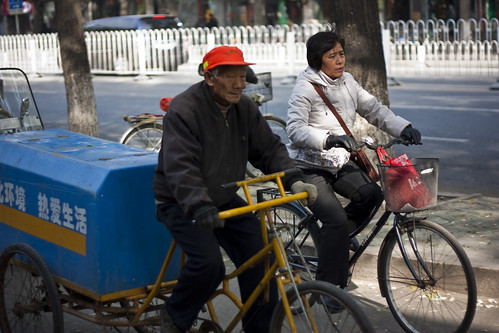 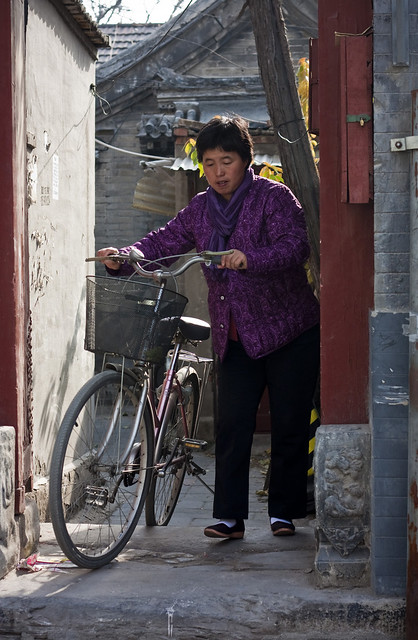 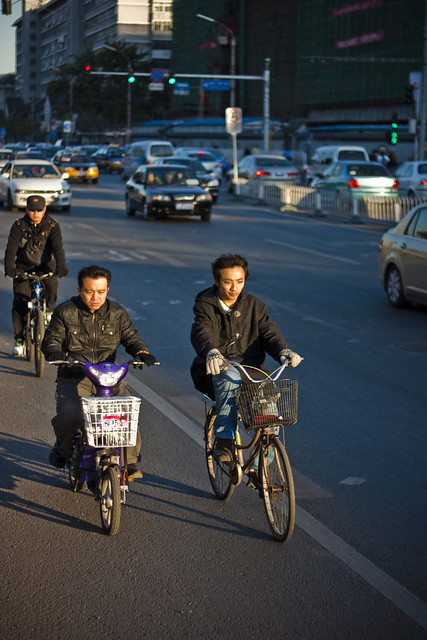 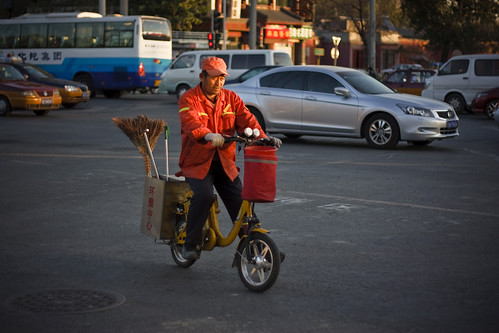 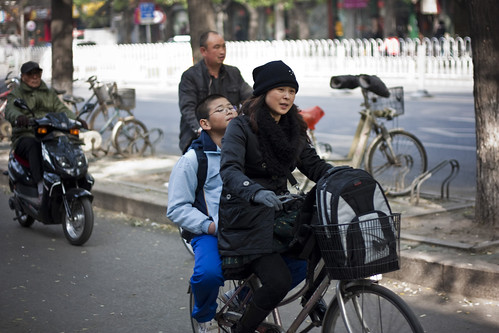 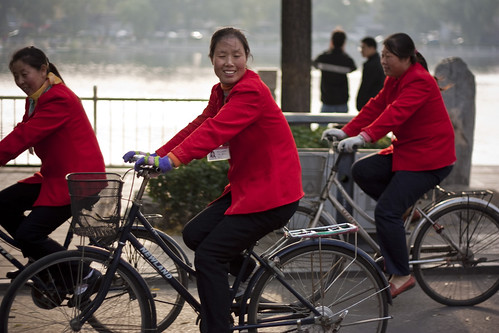 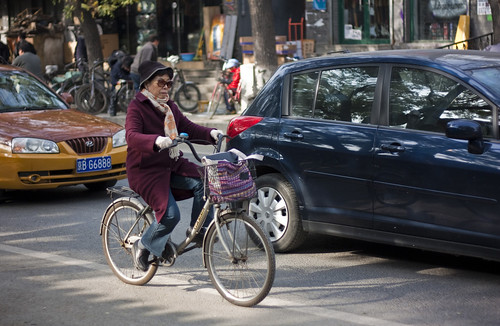 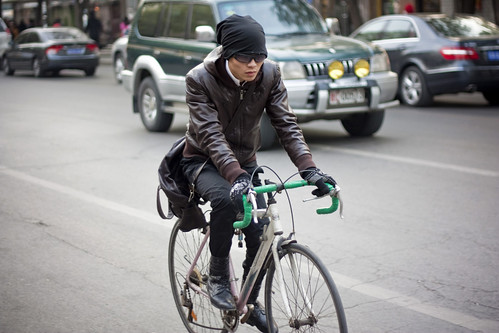