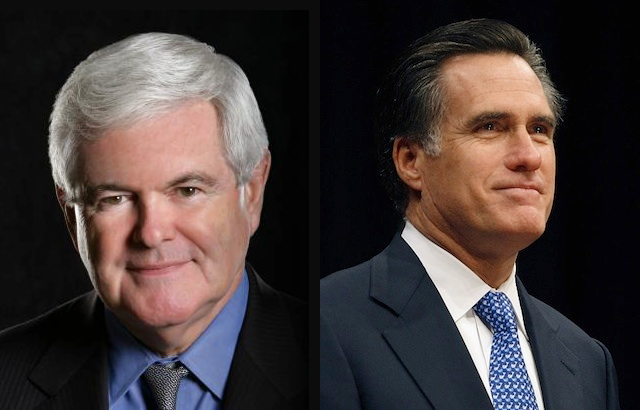 "I mean, we did kind of steal Texas from the Mexicans."

"I've never been so hung over in my life."

"No thanks, I've raised enough money."

"We've sort of got an open-relationship thing going."

"I'm just not sure I believe in God."

"Yeah, Big Pharma pretty much wrote that bill for me."

"You shoulda seen the size of the dump I just took."

"Have you read much Marx?"

"Gee, I guess Israel is an apartheid state."

"We've probably killed more civilians than the terrorists have."

"Are you on Foursquare?"