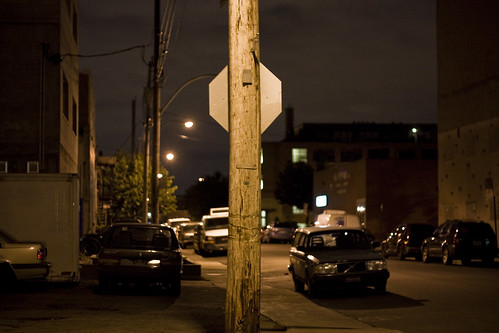 The neighbourhood around Marconi Avenue is a bit of a strange place. I’m not even sure what to call it. Marooned between Little Italy to the east, the CPR tracks to the south, the Outremont railyards to the west and Jean-Talon to the north, it’s a kind of urban interstitial space, not entirely industrial, a little bit residential, without a name or any real defining features. Even the street names here are strange, changing unexpectedly and duplicating themselves for no reason, like at the corner of rue Alexandra and avenue Alexandra.

When I was back in Montreal last summer, I stayed with a friend in Park Extension, so I passed through this area almost every night on my way back home. It has become somewhat trendy in recent years. Dépanneur Le Pick-Up draws a mix of hipsters, taxi drivers and neighbourhood old-timers with its pulled-pork sandwiches and good coffee. Bands that once played further south have found a home at Il Motore on Jean-Talon. These are islands of activity in an archipelago of odd things: lonesome houses, unexpected churches, former factories. 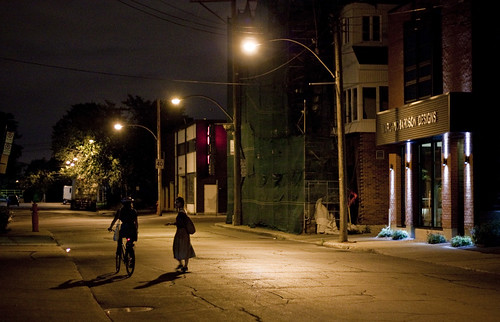 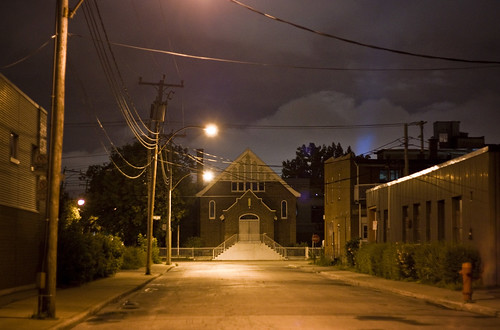 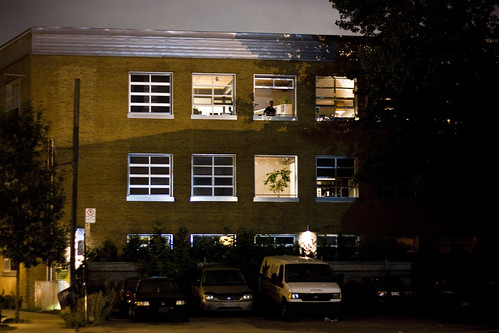 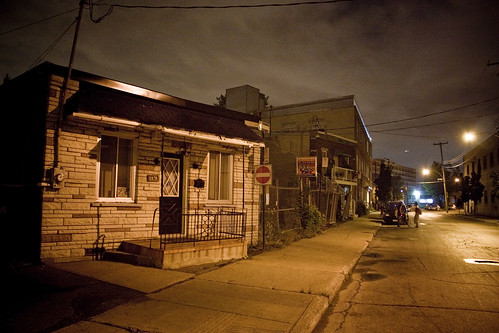 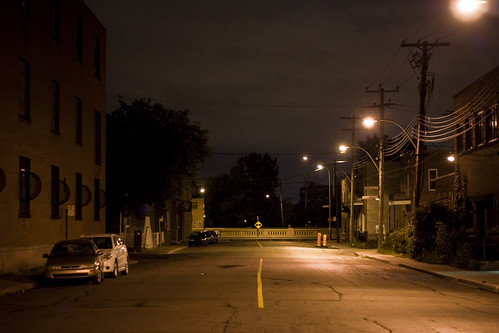 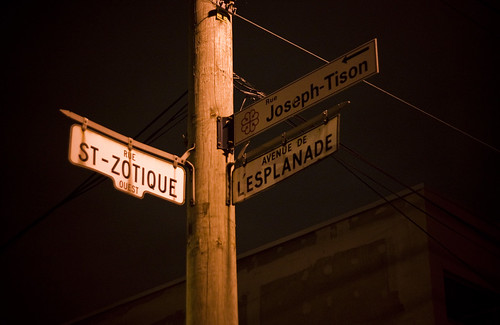 —In Montreal, Snowplows But No Snow
—Another Montreal: Special Tours for the Indifferent Traveller
—Montreal's Navarino Cafe: A Love Letter