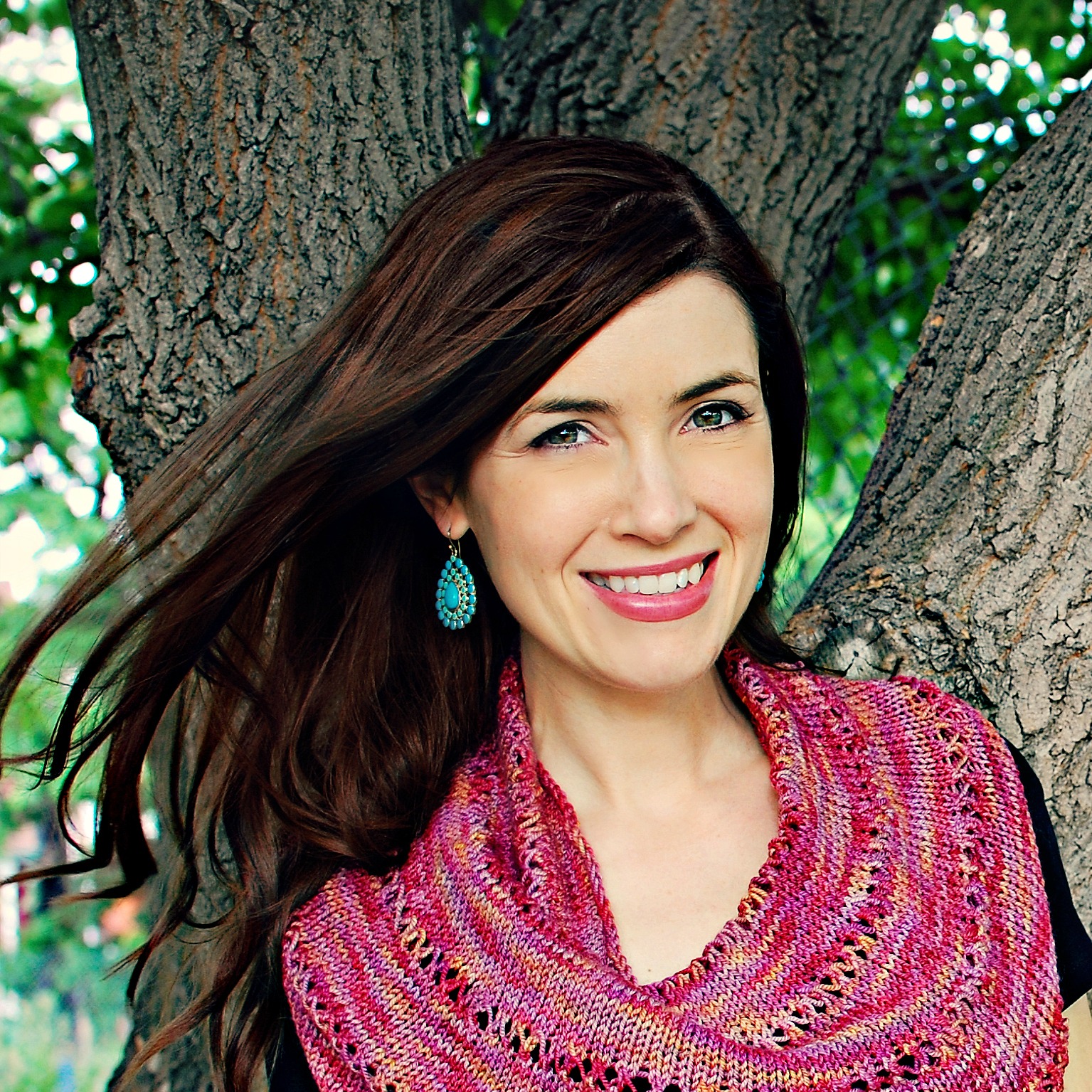 Julie Cameron Gray is originally from Sudbury, Ontario. Her poems have been published widely in magazines such as Carousel, Event, CV2 and The Fiddlehead. Her new full-length collection is called Tangle (Tightrope Books). She lives in Toronto.

Alex Boyd: Several of your poems (“Widow Fantasies,” “A Young Housewife Considers Baking”) show a fascination for the dark, jagged edges of domestic life. Could you elaborate on this?

Julie Cameron Gray: Domesticity is supposed to evoke feelings of comfort and stability. Yet we frequently find domestic life unfulfilling and stifling once we’ve had it for too long—the way we crave stable relationships and then eventually find them to be boring hard work; how we long to have a home to call our own and then find it to be a place that tests us with chores and upkeep.

I think we secretly harbour desires to upset that applecart of domestic bliss and crave disaster, heartbreak—the tragedies that might sculpt us into something bigger and more glamorous than what we are.

AB: The poem “Breakfast in Your Mother’s Kitchen,” returns to the domestic trend but adds a somewhat heavy sense of inevitable time passing. How does time complicate your poems?

JCG: This poem, along with more than a few in the collection, deals with the reoccurring themes of regret and failure. As we age and are looking at what led to the lives we have crafted, and their stability or instability; if we don’t like who we have become then we want to despise the cultivation of home and family, the benchmarks that society lays out for us. Culturally, we don’t value ageing, although occasionally we value the fruits of accomplishment that only come with a lifetime of hard work and achievement.

There is a magnificence to youth, a magnificence that we don’t have as we age, unless we are at the top of our field in our chosen pursuit. Youth is defined by beauty, age by accomplishment. Very few get to have both. More than a few of us end up the sighing in the upstairs room, looking at old photographs (likely online).

AB: Your poem “Driving to Sudbury at Night” almost has you leaving your body to float above the scene: “The endless curve of tarmac, m-dashed and lined with hieroglyphics. Indicator. Lane dance.” Are poets always far-sighted, figuratively and perhaps literally?

JCG: I suppose it depends on the poet. I’d say that great poems shift with an almost imperceptible skill from near to far sighted, are able to show the reader the view from any angle. And a new angle would be all the better, really. Art of any kind is doing its job when it keeps you on your toes; when you can’t predict what’s coming next, yet when it comes, it feels exactly right. It’s a poet’s job to give words to those moments when you are aware of the role you are playing within the bigger (or smaller) scene that is going on in or around you.

AB: In one ode you describe a computer mouse as “the small black bird of my days.” What inspired the poem, and what are your thoughts on our current relationship to technology?

JCG: I was inspired by Pablo Neruda’s odes to everyday objects—he wrote odes to lemons, artichokes, ironing, some yellow flowers, even his socks. I have a day job in an office, and thought it would be interesting to explore my most familiar desk objects in similar odes: my computer mouse, stapler, and French phrase-a-day calendar.

Writing about technology is a bit risky because there is a chance of the poem eventually becoming some quaint curiosity from a time when such things like a computer mouse existed. In that small suite of poems, I’m most affectionate about the stapler. I like to think staplers will go on being useful for centuries to come. But then that says something about our relationship with technology, how we imbue objects with our own sentimentality.

AB: There are striking, contrasting images in some of your poems, as when you dream of “aqueducts and powdered sand,” or in a poem called “Limited Vocabulary,” you conclude “Make up a word if you have to.” Is inner conflict essential to a poem?

JCG: Yes, of course. That conflict is usually a desire at odds with reality, as we are at odds with the various elements of our own lives that refuse to be pinned down or tidily contained. For me, a great poem has to be articulated in such a way that the reader becomes Menelaus holding Proteus; the very reading of it is to hold it in place and then watch it change shape. It’s the conflict that hopefully produces the sleight of hand that I’m always striving for, so ideally reading the poem is like catching a fish in your bare hands and then it wriggling free.

Otherwise, as Mary Ruefle says, verse just hobbles along, suspended on the crutches of a clever vocabulary and poetic intentions. But sometimes that’s not as terrible as it sounds—poems often fail their intention, but succeed in other ways, depending on the reader. One finely wrought line can hold the whole thing up. You hoped for more, of course, but think of the poems that you love, the stanzas or singular image that you can recite from memory and leave you feeling like you just had the best kiss of your life—slightly ravaged, a little confused, utterly besotted, desperately wanting more. Those lines, you can forgive their imperfections if they make you feel like that.