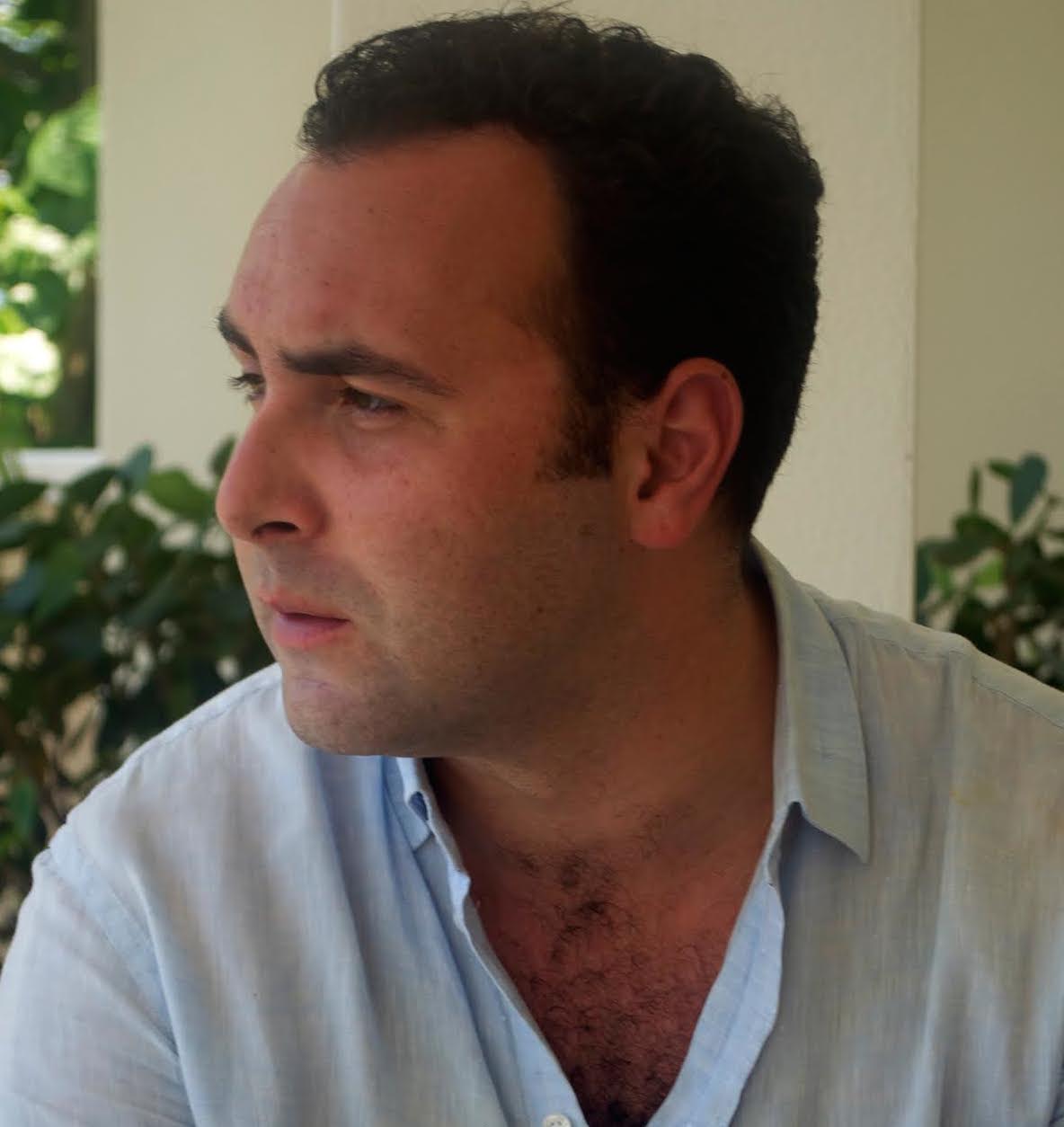 In Michael Lista’s capable hands, “Scarborough” is a play on words, an allusion to a psychic injury his hometown sustained about twenty years ago. In the late 1980s and early 1990s, while Lista was growing up, Paul Bernardo—often assisted by his wife, Karla Homolka—attacked, raped and murdered a series of young women in and near Toronto. In his chilling new collection, The Scarborough, Lista explores one of the couple’s most notorious crimes, the abduction and murder of fifteen-year-old Kristen French.

Explores, that is, by not exploring: these poems handle their topic gingerly. None of them directly discusses Bernardo’s crimes, yet nearly all examine related themes: security, danger, the murkiness of human nature. And nearly all offer subtle references to the case, from Bernardo’s license plate number to the name of Kristin French’s school. These are the kinds of details that figure in police reports and newscasts, that parents repeat worriedly among themselves and that children might remember once they’ve grown up.

One of Lista’s most effective tactics is to set the innocuous stuff of his childhood—a TV show, a videogame, a jingle—against the background of Bernardo’s crimes. Suddenly, even Mickey Mouse seems more eerie than cheery. In “Today’s Special,” Lista recounts the opening of the children’s TV show from the perspective of one “Muffy the Mouse”:

Well I guess that’s all locked up tight
Says Sam who guards the mall at night.

Sam’s a puppet! He can’t use his eyes.
His body is an excellent disguise.

“I guess” is right. Sam, unseeing puppet, isn’t the guy we want guaranteeing our safety; if he looks the part, he can’t play it particularly well. And doesn’t his “excellent disguise” remind us of another tricky actor on the Canadian stage—someone who eluded the authorities partly because he didn’t look like our idea of a criminal, someone who also locked things, and people, up tight?

Throughout The Scarborough, many characters, whether scoundrels or heroes , operate in “disguise.” The Terminator, for instance, “looks like anyone, even a Midwestern police officer.” Superman, a.k.a. Clark Kent, inspires one of the collection’s strongest poems, which imagines the superhero getting older and less effectual: here, a force for safety fades into irrelevance. So too with Christ, whom some might describe as the ultimate superhero. In “Easter Parade,” the elderly Toronto man who plays Jesus worries about his wrinkles. This Christ is aging; he is, in reality, merely a man, and we’ll need to look elsewhere if we want to be saved.

Kristen French was abducted over an Easter weekend, and Christ appears all over The Scarborough, sometimes in surprising forms. Here’s “Mickey Mouse Watch”:

At midnight he points straight up while you dream,
Harrowing a heaven overhead;
Of two minds, east and west, at nine fifteen,
Then none, hung by a nail above your bed.

At six time bends his smaller hour arm
Out of its joint, but seems to do no harm,
Ascending backwards to time’s forward charm
As Mickey’s face registers no alarm.

Those untutored in the horrors of her case might not know that French was wearing a Mickey Mouse watch when she disappeared—a watch Karla Homolka started wearing after she had helped murder the girl. So who is the “you” in the first line of “Mickey Mouse Watch”? Is it Kristen or Karla, angel or devil? Are we, the readers, implicated in both identities, as capable of slipping from good to evil as Sam the mall guard?

Until I read The Scarborough, I hadn’t heard of Paul Bernardo or Karla Homolka (I’m approximately Lista’s age, and from New York, and my parents were probably too busy scaring me about Central Park to mention horrors just over the border). This book isn’t easy on readers unfamiliar with the case: Lista’s commitment to obliqueness can render it frustrating.

Yet when it works, it really works. Poems such as “Yorick,” “Radar,” and “Ghost” are funny, disturbing and formally accomplished (“Radar” updates Dante’s terza rima with slant rhymes). The cultural artifacts of the early 90s meld effortlessly with the arguably superior influences of Shakespeare and Dante. In “Radar,” someone steals young Lista’s teddy bear, named “Radar” after a character on M*A*S*H. Then, in the car, his mother weeps

As CBC reports a missing girl,
And I understand where Radar’s gone. Of course:
To go retrieve her for us, our new world,

Lista imagines his bear as a superhero rather than what he was: the victim of a crime, a less tragic double of Kristin French. He won’t get back his bear, and Scarborough won’t get back Kristen French: like the nine-syllable final line of “Radar,” which breaks the poem’s pentameter, the world will always be one short.

Abigail Deutsch’s essays and reviews appear in the New York Times, the Wall Street Journal, Poetry magazine and other publications. In 2013, she received the Roger Shattuck Prize for Criticism and was a finalist for the National Book Critics Circle’s Nona Balakian Citation for Excellence in Reviewing. In 2014, she was a finalist for the Ruth Lilly and Dorothy Sargent Rosenberg Poetry Fellowship.