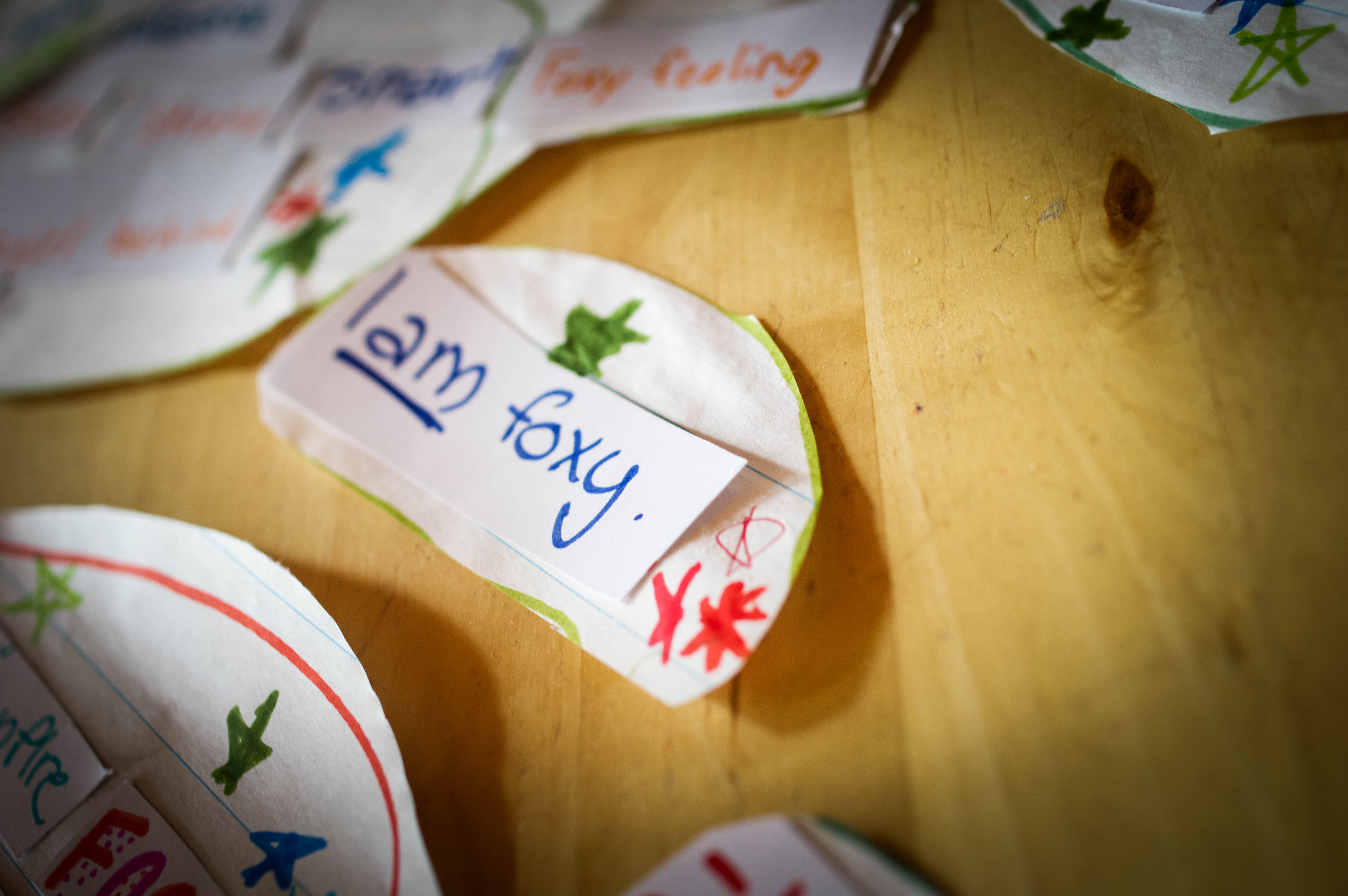 On December 10, Candice Lys was just one of many graduate students making brief fifteen-minute presentations at the Arctic Change 2014 conference in Ottawa. Twelve hours later, FOXY, Lys’s non-profit organization for teen girls in the Northwest Territories, was awarded the $1-million Arctic Inspiration prize.

Before the award, FOXY’s future was precarious. During her morning session “Health and Well-Being in Arctic Communities,” Lys explained that the organization’s three-year project funding was due to run out in early 2015.

Lys, a Métis academic-activist from Fort Smith, began her presentation with statistics: The Northwest Territories is second only to Nunavut in having Canada’s highest rates of sexually transmitted infections (STIs) and teen pregnancies.

Providing data is mandatory—Lys is a PhD candidate in public health at the University of Toronto. But then she began showing slides of Inuit, Metis, First Nations and settler teenage girls at workshops. They were laying down on large sheets of paper to create body maps, a type of art therapy where women draw their outline and then fill in the shape with colours and illustrations that illuminate their life experiences. The purpose? To address body concerns such as sexuality and trauma. “Body mapping also helps youth to figure out who they are, where they come from, and who they want to be and their goals in life,” Lys says.

“Arts-based research methods,” Lys explained to the mostly academic audience, noting that FOXY is an acronym for Fostering Open Expression Among Youth.

Lys founded FOXY with Nancy MacNeill, an arts promoter based in Yellowknife. The community-based and youth-driven organization started March 2012 as a participatory research project for Lys’s PhD thesis. The organization has engaged female artists, musicians and photographers—all living in or from the Northwest Territories, such as rock musician Veronica Johnny—to work with the teens as mentors.

Before starting the organization, Lys had interviewed young women who said they needed sexual health information and resources. Sex education in territory’s high schools was outdated, relying on a curriculum created in 1990—decades before cell phones became integral to teen dating.

Since it launched, FOXY has trained a cadre of fifty peer leaders to provide safer sex health leadership in the territory. The young leaders have, with Lys and MacNeill as co-facilitators, conducted sex health workshops in twenty-five of the Northwest Territories’ thirty-three communities. These leaders were trained at two nine-day retreats.

FOXY’s co-founders conducted the first two workshops themselves. But they realized that they “hadn’t exactly hit the nail on the head,” as MacNeill explains, due to their ages—they are both 31. Today, dates and parties are set up directly through texting; MacNeill notes its was very different when she was in high school and prospective dates had to telephone her home and speak with her parents.

So the co-founders decided to bring on someone with more up-to-date experience, and Makenzie Zouboules became FOXY’s first peer leader. The younger woman had seen a production of the Vagina Monologues that MacNeill produced and was keen to work with her peers about sex health issues.

What about consent? According to Lys, the prevailing attitude appears to be: “If a girl passes out at a party, what happens later is her own fault.”

FOXY takes a harm reduction approach. Instead of warning girls not to go to parties and drink, it stresses the importance of having a designated sober friend. Peer leaders provide guidance on “how to party and live to tell the tale,” Lys says.

Now 20, Zouboules is too old for the role of peer leader, which is reserved for youths between 13 and 17. However, she plans to continue to work with the organization to address concerns in the territory’s teenage LGBTQ population.

FOXY was launched with a three-year funding commitment from the Public Health Agency of Canada (PHAC). The organization has operated on about $250,000 to $300,000 a year, and in addition to PHAC funding it has received other grants and in-kind support, Lys says.

Lys and MacNeill plan to use the $1-million Arctic Inspiration prize—dubbed the “Nobel of the North” at the award ceremony—to expand FOXY to the Yukon and Nunavut, and also to establish a separate organization for teenage boys in the north.

Lys hopes that the award will help leverage other funding, as she wants to invest a good portion of the award towards providing ongoing support for FOXY.

As an academic, Lys also wants to find financial backing for a long-term follow-up evaluation that will gather data to determine whether FOXY has an impact on the high teen pregnancy and STI rates in the Northwest Territories.

But these workshop evaluation comments suggest it has already had a positive impact on lives: “It’s made me realize what kind of person I am and I picked up on some strengths that I didn’t know before. I was able to surround myself with a better environment,” one reads. “It sort of broke me out of a shell,” says another.

Back when Lys was 24, the National Aboriginal Health Organization (NAHO) saw her potential and identified her as an Aboriginal role model.  (The Harper Government eliminated government funding to NAHO in 2012 and NAHO no longer exists.)

Former Minister of Health Monique Bégin famously referred to Canada as the “land of pilot projects” when it comes to health care. That’s because the country has a long history of funding innovative projects that show excellent results, and then die when their funding is terminated.

Perhaps, thanks to the Arctic Inspiration prize money, FOXY will escape the fate that has befallen so many other successful health endeavours.

This article incorrectly referred to Makenzie Zouboules as Mackenzie Zouboules. It also reported that Candice Lys was from Fort Simpson; she is from Fort Smith. The article also stated that FOXY was an acronym for Fostering Open Expression Among Young People, when the proper title is Fostering Open Expression Among Youth. Maisonneuve sincerely regrets the errors.