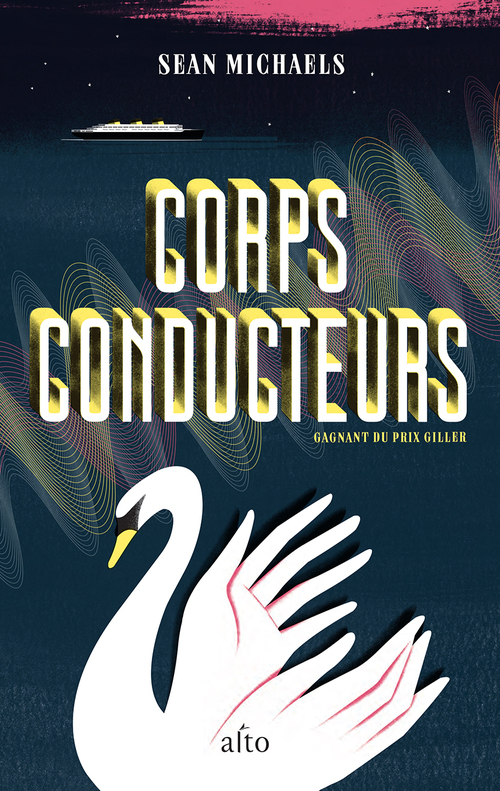 August is #WITmonth! #WITmonth promotes and celebrates women and non-binary writers who write in languages other than English. For the purposes of this post, we’re focusing on Canadian women who translate into English and French for Canadian audiences. Developed with the help of our intrepid Writing From Quebec editor, Melissa Bull, this list is just the tip of the iceberg: tweet your favourite Canadian women and non-binary folks in translation to @maisonneuvemag, and we’ll retweet them during #WITmonth.