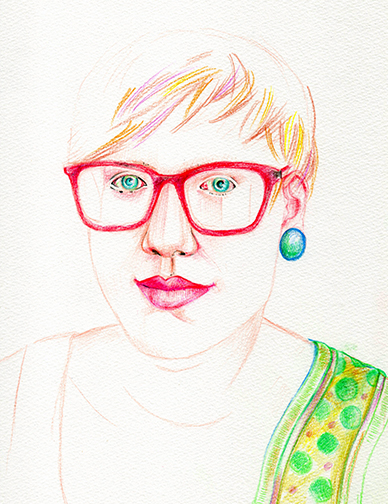 This winter, Maisonneuve will publish its fiftieth issue. To celebrate, we asked past editors to choose five favourite pieces from their time at the magazine. Next up, former associate editor Amelia Schonbek shares her picks.

“In the House of the Lord” by Andrea Bennett, Winter 2011

“In the House of the Lord” proves that good writers can find good stories even in well-trodden places. Much has been written about Vancouver’s Downtown Eastside, but Andrea Bennett’s story, about a secretive Christian sect that receives provincial funding to run a housing co-op in the neighbourhood, is an unexpected one. The piece does what every investigative magazine feature should: exposes abuse and misconduct through a powerful human story, beautifully told.

“A People’s History of the Punch” by Kaitlin Fontana, Fall 2012

“A People’s History of the Punch” is a gutting personal essay about the writer’s relationship with her mother, who is a survivor of domestic violence. Kaitlin Fontana is a remarkably perceptive writer; it’s wonderful to watch her watch others, and then condense their big emotions—and her own—into tight, pitch-perfect lines.

In “Husband,” Sara Freeman throws out every tired short story convention you’re sick of reading, and forges a far more interesting path. The piece is concerned with evergreen issues—the deterioration of a relationship and a society—but Freeman’s approach is unexpected throughout. Everything about the piece, from structure to pacing to voice, feels revelatory and new.

“The Boat Pull” drops readers into a fly-in fishing camp in the Northern Ontario wilderness, and gives us a 360-degree view of the place through the lens of one brief incident. Writing about the time she pulled her first boat ashore, Anna Maxymiw slows time down to a trickle, describing every smell, sound, and tiny movement. It’s as close as you can come to being in her skin as she pulls the rope from palm to palm.

Oh, this piece. In the weeks leading up to its publication, every time someone in the office laughed, someone else would inevitably ask, “Are you reading the tooth thing?” I love it not only because it plays into my own longstanding suspicion of the dental industry, but also because it’s filled with the hilariously insane leaps of logic that Pasha Malla does better than anyone.