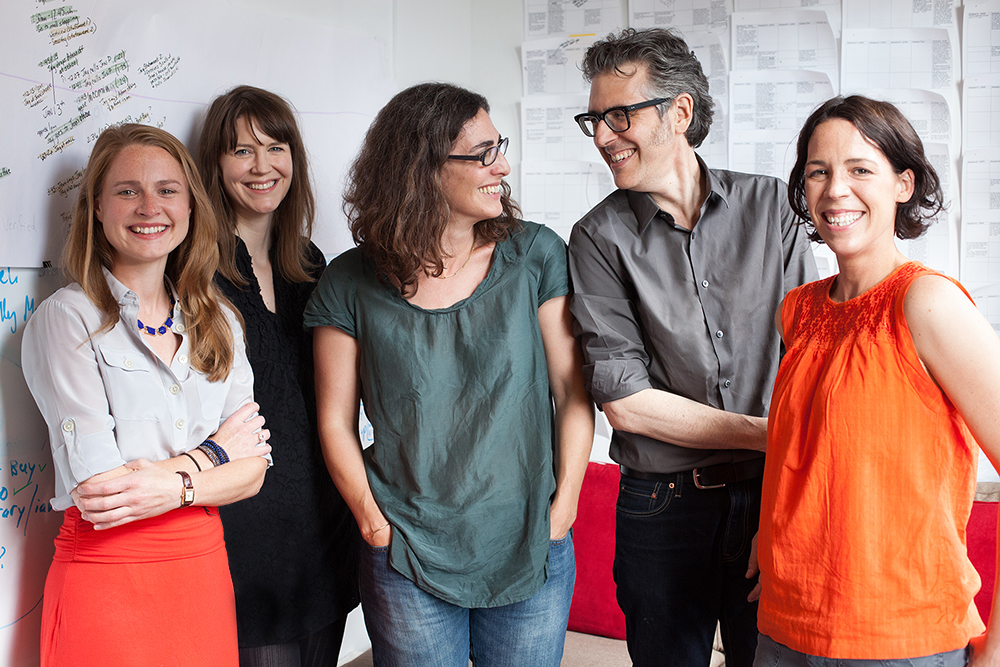 Hae Min Lee was popular, athletic, smart and beautiful; an American teenager whose social life was often kept a secret from her traditional immigrant parents. She was also one of 305 people murdered in Baltimore in 1999, according to figures from the Associated Press. She was eighteen when she was killed. Her murder, which is now the subject of Serial, a new spin-off podcast from This American Life, has, publically, become the defining moment of her short life.

The protagonist of Serial is dead and the antagonist is in jail, limited to half-hour supervised phone dispatches. Sarah Koenig, the producer behind the series, is a constant presence in the weekly episodes that unravel the (possibly wrongful) conviction of a young Baltimore man, Adnan Syed, for Lee's murder. Hae was Adnan's ex-girlfriend.

At the beginning of most episodes, we hear three voices. The first is a recording, informing the listener that we’re hearing a prepaid call from an inmate at the Maryland Correctional Facility. Then, we hear Syed. Finally, and most prominently: Koenig.

Serial is more the fifth than the first season of the Wire: the journalists play a prominent role here, and the audience enters the story when they do. We’re along for Koenig’s ride as she speaks with sources, retraces the alleged route of the crime, and reviews court transcripts and police interviews. In the first episode, she describes getting the tip that would lead her to investigate Syed’s story. And that’s what we’re getting when we listen to Serial. It’s Syed’s story. It’s Koenig’s story. But it’s not Lee’s. It’s easy to forget as we listen: Adnan may not have killed Hae, but someone did.

The series is addictive, compelling journalism, but the podcast loses something in its preoccupation with every character in Lee’s story except Lee herself. The erasure of women of colour who have become victims of violence is a major issue. I want to believe that the reporting feels more about Syed than his ex-girlfriend because Syed is alive to give us clues. But it sounds as if Lee is being erased, again, by the way this story is being told. As I listen to Koenig cruise Baltimore, retracing the crime, I can’t help but think: when journalists get inside the head of a suspect, do they silence the voice of the victim?

In a best-case scenario, the presence of a journalist can provide a human entryway into a story. Whether a reporter should play a role in a piece is contentious, usually determined together by a writer and an editor and often better avoided. However, with first-person writing becoming increasingly popular online and the cult of the journalist undergoing something of a resurgence, we are, more and more, experiencing a story through the lens of the person telling it.

Laura Poitras, director of Citizenfour, the documentary about the Edward Snowden leaks, is a necessary but reluctant main character in her own film.  From Ariel Levy’s “Thanksgiving in Mongolia” to Lynn Cunningham’s “Giving Up the Ghost,” some of the most-discussed work in recent memory couldn’t have been created by anyone other than the protagonist.

Aside from the biographical basics, Serial leaves us without much sense of who Hae Min Lee was. Even when Koenig reads from her diary, Lee’s voice is somehow lost. It is all about the two men in her life, Syed and her new boyfriend, and whether one of them might have hurt her.

Serial’s intentions are very clear. This is a procedural narrative, borrowed from hard-boiled newsroom and cop talk. At one point, Koenig and a co-worker are driving the route that police allege Syed took on the night Lee was murdered. Koenig is discussing something about the case, and her co-worker interjects to point out a sale on shrimp at a local restaurant. “Sometimes I think Dana isn’t listening to me,” Koenig deadpans. It may seem heartless to inject humour into the story while tracing the steps of a young woman’s murder, but people with difficult jobs have always joked about them. That's why surgeons say Scrubs was one of the most realistic medical dramas. From paramedics to police officers, it’s well-documented that when your professional obligations take you to the province of the unthinkable, levity can be a way to cope. For first-responders, detectives, or journalists, loyalties must lie with practicality and truth. These attitudes, by necessity, dehumanize those who have been hurt.

It is not necessarily Koenig and her colleagues’ job to humanize this story. It is their job to present the facts, which they do with an admirable thoroughness. It’s been evidenced time and again that consumers of reported stories often have no idea how these pieces come to be. Koenig’s reporter-first approach doesn’t just dissect the case, it gives readers a step-by-step look at how one goes about covering a murder and that is extremely valuable.

With its connection to This American Life, Serial has its roots in narrative storytelling. Koenig does a remarkable job of crafting sympathetic characters while maintaining a frank disclosure of her bias at particular moments in the story. We trust her judgement because we feel that her loyalty is not to any one character, but to getting to the bottom of the case. Serial derives strength from Koenig’s ability to achieve distance balanced with personal intrigue. But when a journalist becomes a character in their story, it can take away from the others they are trying to present.

I'm curious about Hae. I want to know what she did the day she was killed. I want to know what the inside of her car looked like. Perhaps in coming episodes we will finally get more of a sense of who this young woman was. But so far, Lee has seemed like little more than a prop in a piece about the motivations of evil men, and that, like so much about the story Serial captures, feels unjust.