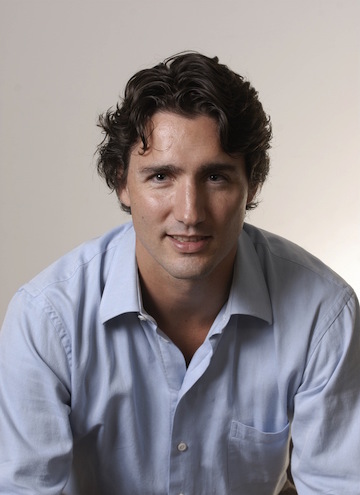 In his “Sunny Ways” victory speech, Justin Trudeau evoked Wilfrid Laurier, the Liberal prime minister who took Canada into the twentieth century. But the result of last night’s election made me think of an aphorism of a much more recent leader: Pierre Elliott Trudeau’s “reason over passion.”

As Allan Gregg so cogently argued in his brilliant “1984 in 2012: The Assault on Reason” speech, Stephen Harper made disdain for science and knowledge a political weapon. His government killed the long-form census, closed science libraries, gutted environmental laws and silenced scientists. They tried to shut down valuable projects such as the Experimental Lakes Area. With reason cornered, Harper was free to do and say whatever he wanted no matter how much it defied logic or facts. He spent billions of dollars building prisons even though the crime rate was at 1972 levels. He made a woman's choice to wear a niqab during citizenship ceremonies an election issue even though only two people had ever tried to do so. He ludicrously claimed that marijuana was “infinitely worse” than tobacco. By undermining and ignoring reason, Harper was able to inflame the passions of—and motivate—his voting base.

Last night, Canadians repudiated Harper and this dangerous and disgraceful practice. Trudeau and his government now have the chance to support science and the environment. They can make policy based on knowledge rather than political whim. Of course, our collective fear is that Trudeau will conclude that Harper’s tactics were effective and adopt them, but the Liberal leader’s long (and winding) big-tent speech suggests he will take a different tack. We will get a bigger clue when we see where people such as Marc Garneau, who has a PhD in engineering, land in cabinet.

I am old enough to know that, before long, many people who voted for Trudeau will turn on him. Many Canadians already dislike him due to his policies, his party or his parentage. Many voted for anti-Harper parties that were collateral damage in last night’s frenzy for change. But for one night at least, Pierre Trudeau’s “reason over passion” seemed more like a prophecy—or wise advice to his son—than simply a famous line.

Tim Falconer’s next book Bad Singer: The Surprising Science of Tone Deafness and How We Hear Music—which started as Maisonneuve’s “Face the Music”—will be available in May 2016.