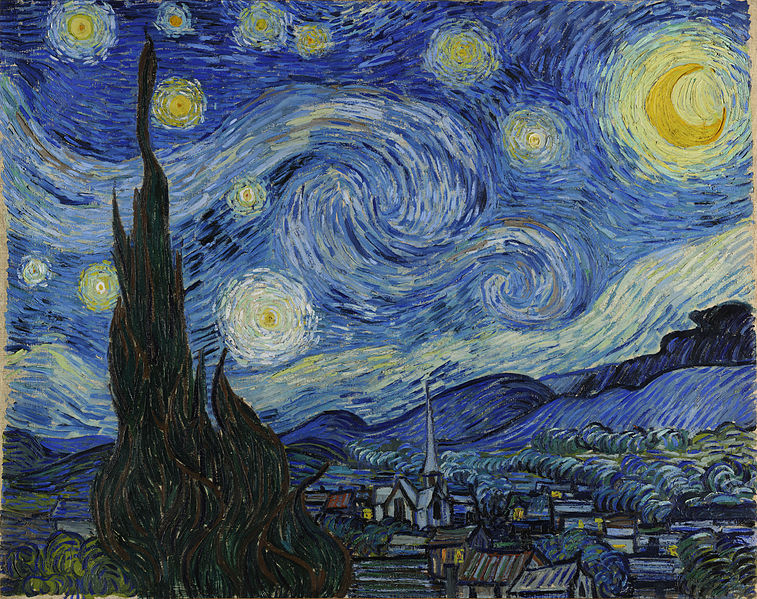 Lately I've been having trouble sleeping. I don't like it when people talk about their insomnia, usually. Like talking about how much coffee you drink or how many cigarettes you smoke, talking about how little you sleep is an easy way to make yourself seem busy, troubled or otherwise interesting. The truth is that I'm busy but not unreasonably so, only as troubled as the next twentysomething in the midst of a quarterlife crisis, and generally pretty boring and unpleasant to be around. So: lately I've been having trouble sleeping.

A few months ago I moved into a different room in the same apartment. My apartment is huge, spacious, bright and ridiculously cheap. My new room is bigger and gets more natural light than my old room. The problem is that I can now hear everything from the apartment above and the apartment below. I live above a drug dealer and below my landlord, which I believe is how Dante described the tenth circle of hell. So, at night, I hear my landlord clomping around upstairs and yelling at his wife in Urdu, and I hear the drug dealer getting high and yelling at his girlfriend in French. He says "bitch" in English, though.

The noise always stops eventually, but by then it's too late. It's the sort of silence that falls in the forest when all the birds and frogs and things sense the presence of a large, dangerous predator. Now all I can think about is the massive jungle cat of darkness and sleeplessness that is coming to eat me. I've been watching a lot of X-Files­ lately, which probably doesn't help. Also, my landlord snores.

People tell me that I look tired, which is fair, because I am tired almost all the time now. I constantly tell myself that I should just become one of those hyper-productive people who works until 3 am and then gets up at 6 am and starts working again, or who reads the entire Western literary and philosophical canon in the wee hours of the night. But I'm not one of those people. Instead, I go to bed at a reasonable hour and get up at a reasonable hour. I just don't get that much sleep in between.

Sometimes I think that a less obsessive and more sane person would simply shrug the noise off and go to sleep. As it is, though, I lie in bed wondering when the noise will stop. I wonder whether the noise is preventing the person lying in bed with me from sleeping. When the noise does stop, I wonder if it will start again. Eventually I start to wonder other things. I wonder whether I am a successful person or a failure, whether I am a good person or a bad person, whether anybody actually likes me, whether anybody would notice if I were to die tomorrow. Then tomorrow comes, and it's 6:30 am, and my landlord is getting his kids ready for school, and they're screaming at each other in the stairway.

—Tips for Becoming a Better Smoker
—Another Montreal: Tours for the Indifferent Traveller
—Confessions of a Sexsomniac