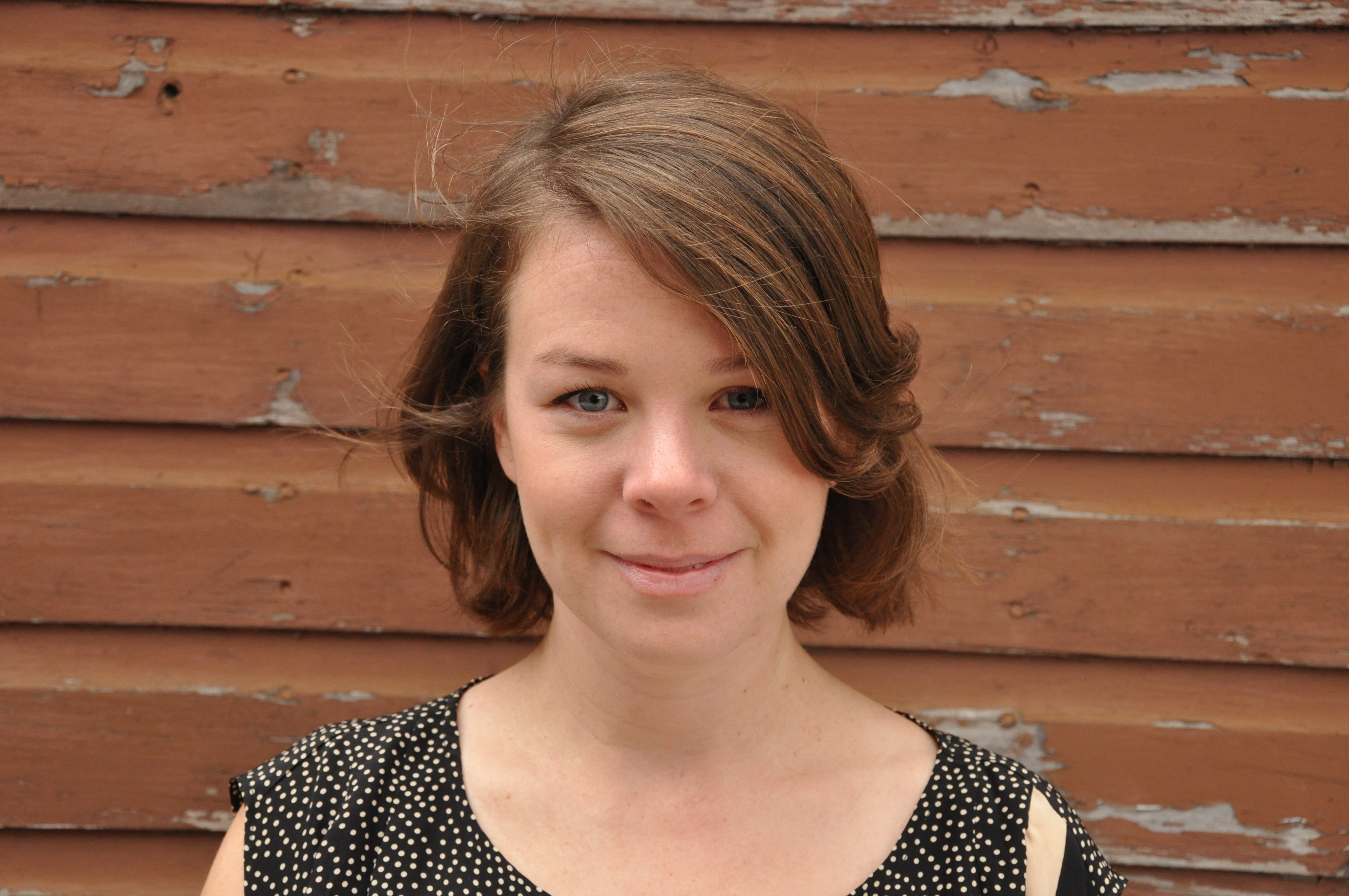 On the cover of our 50th issue, a Sasquatch lurks behind an unsuspecting hunter whose binoculars are trained in precisely the wrong direction. "On the Trail of Ignored Beasts" by Suzannah Showler captures the cultural preoccupation with the search for cryptids; creatures who some believe hide where scientific classification and imagination meet. We spoke with the poet and journalist about hunting for Sasquatch.

Haley Cullingham: When did you decide to write this piece? What about 'squatchers first piqued your interest?

Suzannah Showler: I was working as a barista about five years ago, and I had a regular customer who was a PhD candidate in the sciences but also secretly into Sasquatch. He essentially came out to me as a cryptozoologist once and showed me a bunch of websites. Then he never came back to the café.

I toyed with the idea of writing this story for a long time, but the most obvious entry points always seemed really facile. Neither "Hey, look how silly!" nor "Hey, look how totally real!" was a piece I wanted to write. Meanwhile, it seems like Sasquatch and other cryptids have been getting more and more play in pop culture over the last few years. Last spring, I was talking about it with a friend, and he pointed out that cryptozoology is a textbook example of a Kuhnian paradigm. That really made something click for me. I was like: Yes. Thank you. That’s how I want to look at this.

HC: You have a background in poetry and this is your first feature-length magazine piece. Why did you decide to write the story this way?

SS: Because it’s all true! Poetry lets me abuse facts, and with this story, no abuse was necessary. These are real people, this is how they spend their time, and there are some surprising ramifications to that. I did once try to write a suite of poems about really unknown cryptids, hitting up Wikipedia (the wellspring of all poetry) for stuff like "The bog boy of Swampsville, Mississippi" or whatever. Those poems didn’t make it.

When I was going over proofs of my book, I found a reference to cryptid chasing that I’d totally forgotten about, in a poem I wrote a couple of years before I started the story for Maisonneuve. So this stuff has been with me for a while. That book of poetry is coming out in April, which I will not pretend to drop casually: I will say it once, shamelessly, and then no more.

HC: How does your background as a poet influence your writing?

SS: With poetry, you tease an idea all the way out so you can pare it way, way back down. There’s something about that I love. But sometimes I want to just tease something out and stay there, let the idea be blown out and big, with all the words.

The hardest thing for me to do in writing has always been making something happen. I can spin description for days, but I find something like, say, “plot” cripplingly difficult. I’ve discovered that non-fiction is this amazing place where I can let my prose impulses loose without the problem of needing to make too many decisions about what and when and why. It’s like someone else did all the hard parts: they made something happen just by being real humans. All I have to do is pay attention and trust my own observations. Plus have an editor to nudge it into the right order.

HC: What was the most challenging aspect about writing this piece?

SS: Two things: truly not trying to answer the question that gapes in the centre of it, and being both honest about and generous to the people orbiting that question.

The cryptozoologists I hung out with drove me around and fed me burgers and let me crash their party. They opened themselves to me without reservation or censorship. They’re well aware that what they do looks kooky to other people. These are real people, and this is something that is meaningful to them. I take that seriously. I didn’t want to write a piece that was going to make what they do look totally silly—because I genuinely don’t think it is. It’s no more or less silly than what anyone does with their time. Like, say, writing poetry.

So I did want to let these cryptozoologists talk about what they do on their own terms. On the other hand, I met some very colourful characters, and I wanted to describe them fully, in a way that would still be interesting to people who categorically do not think Sasquatch is a real thing. Balancing those things was hard.

HC: What do you think our fascination with these creatures says about our culture?

SS: I’m not sure I’m qualified to talk about culture in broad strokes, but I can speak to my own fascination. Just think about it for a second: the study of animals that have not yet been proven to exist. Studying absence? Studying almost? That’s amazing. I eat that shit up.

I mean, look, there aren’t a lot of plausible metanarratives left. I, for one, don’t find a lot of opportunity to really believe things. Which is a shame in a way, because I’m not super rational by nature, and I think if I’d been born in a different time I would have made an awesome zealot, or local crazy-person-cum-soothsayer. It wouldn’t have taken much for me to interpret the world as full of signs.

So for me, cryptids are a safe, relatively low-stakes way to engage with a worldview that requires some element of faith. It’s an opportunity to let something loose in your imagination and see how much territory reason will cede to something really amazing-sounding—to something that you want to think is real. I think it’s good to give yourself a bit of room sometimes to just say: Ok, but what if…? You don’t have to go all-out and start chasing what-ifs around the woods. But I think it’s a good thing to do as a human, to try looking at the world though the lens of someone else’s belief.

HC: What has always struck me about this piece is the idea that maybe, the more our actions negatively impact the environment, the more we crave the existence of natural forces that can overwhelm us, like giant, mythical beasts. Do you think that's the case?

SS: Yeah, for sure! You said that better than I would have—I think the word “overwhelm” is really important. I mean, really this is about The Sublime. With caps, in a Burkian or Kantian way (I only vaguely know the difference, so pick your poison). This isn’t just about looking any particular cryptid—it’s about looking for a whole world, for a side of nature that has kept itself hidden from us, and in plain sight. Something that could upend our sense of how things are in a totally harrowing way. And I think that comes from a feeling of dissatisfaction, a discomfort with the degree to which we’ve seemingly overpowered nature. I say seemingly because, you know, there are natural consequences to how we live, and we’re seeing those now. The extreme weather will get us in the end. (See, didn’t I tell you I’d make a good soothsayer?)

HC: What aspect of this subculture was the most fascinating for you?

SS: Like any subculture, cryptozoology is in some ways a closed system. It has its own reference points, its own jargon, and so on. It's always fascinating, I think, to get a glimpse of that, especially if the individuals in it are as funny and amiable as the cryptozoologists I met. But I was also fascinated to discover how many other issues and debates cryptozoology engages with: questions about faith and the origins of the world, issues of how conservation is practiced, economic issues related to entertainment and tourism, questions about mental health, and these big, ethical questions at stake about what it means to be an animal, and what it means to kill something. That’s a lot of stuff to unpack.

Look for Showler's book of poetry, Failure to Thrive, from ECW Press in April 2014.