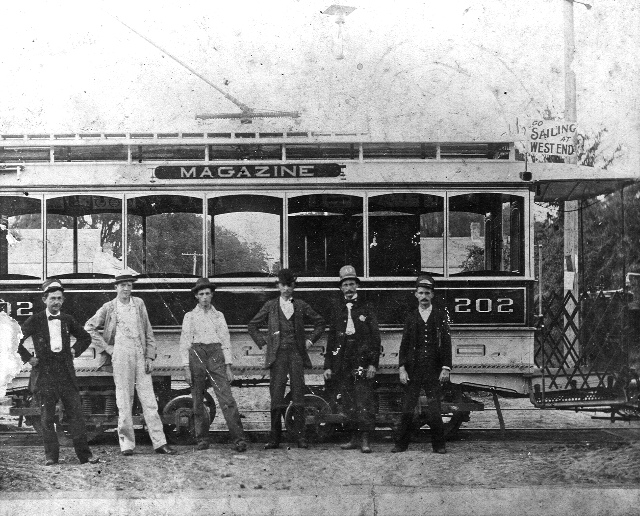 As one of the three unpaid part-time interns at Maisonneuve, I receive neither a salary nor a stipend. I started in January and will leave in June, making room for the next crop of interns. Ideally, by then, my feet will be firmly wedged in the Door of the journalism industry.

It seems, though, I’m a dying breed. Last week, news broke that the Ontario Ministry of Labour had ordered the Walrus and Toronto Life to either shut down their unpaid internship programs or start paying interns, citing a breach of the Employment Standards Act.

Both Toronto-based magazines cancelled their programs. Interns at the Walrus worked full-time for four to six months, while Toronto Life’s internships ran from three to six months and ranged in hours from part- to full-time, said St. Joseph Media’s director of human resources Catheryn Kendall. Students who are interning for school credit are allowed to continue their placements.

This is good news because I do believe people should be paid for their work. Paying interns, the next generation of writers and editors, recognizes their value and the small but crucial role they play. It’s disappointing these magazines couldn’t drum up the funds to keep interns on staff. Unpaid internships benefit the already-privileged—people from wealthy backgrounds can more-easily afford to work for free and will climb the ladder faster than those who can’t.I come from a comfortable, middle-class family, but working for free, full-time, for several months at a time has never been something I can afford. (Maisonneuve’s program is part-time, which is the reason I’m able to work there.) That’s doubly true for less privileged people trying to break into journalism.

In an article posted this week on Story Board, Derek Finkle notes that Knight didn't mention the salaries of “non-regular staff” and management, including himself. Finkle, Toronto Life’s first-ever unpaid intern in the early nineties, and wrote a 7,000-word cover story for the magazine. When he requested payment for it, then-editor John Macfarlane told Finkle he couldn’t afford to pay him anything.

“Coincidentally, Macfarlane had disclosed around this time in one of Toronto Life’s ‘Who Earns What’ issues that his salary was $120,000 plus bonuses,” Finkle writes.

Knight is “presumably making significantly more than John Macfarlane was in the early 1990s. That sort of redistribution of funds is apparently not up for discussion; it’s easier to simply pout and cancel the internship program.”

I think if media companies producing for-profit magazines were to be honest, they’d admit they could afford to pay interns. But they haven’t had to, because hordes of young writers and reporters graduate every year eager for work experience.

I often wonder about the value of unpaid internships. Their defenders describe them as “investments”—sure, they say, you’re losing out on a few months’ wages, but then you can bank a new line item on your CV, redeemable with future employers. And, yeah, once you’re in the office and on the masthead, for four or six or however many months, you’re golden. Learning from the country’s best magazine editors is a dream. But what about after, when you’re out and the new interns are in? You’ve been replaced. There is, it seems, no shortage of people willing and able to work for free.

And yet here I am, an unpaid intern. I see the hypocrisy, and it does make me uncomfortable. I’ve told people nosy enough to ask that I earn a stipend, just because I detest having to say that I work for free. That I can afford to.

I’ve justified it to myself, but I struggle with whether that’s enough. Here’s my reasoning:

Maisonneuve’s internship program is different from the Monday-to-Friday, nine-to-five-plus-overtime internship offered at so many other magazines. It’s a smaller publication, with a smaller staff. The hours are part-time and flexible. I’m not required to spend any time in the office. I have time to pursue other, paid work, which is what I’m desperately trying to do. Plus, Maisonneuve is a non-profit. (So is the Walrus; St. Joseph Media, which publishes Toronto Life, is not.) It’s not like there’s a CEO making a buck off my unremunerated labour.

Still—and my editors told me to be honest here—working for free is not an ideal situation. It never is, no matter how flexible the hours. Burning through savings doesn’t feel good.

But there are paid internships out there—some magazines are able to provide training as well as compensation to young journalists. Maclean’s and Canadian Business do; the former offers a one-year program with a $22,500 salary and a three-month summer internship that pays $1,750 per month, and the one-year internship at the latter pays $2,000 monthly. As well, most, if not all, of the internships offered at Canadian newspapers pay.

I should know. Ironically, what made my move to Montreal and my first few months of paying rent here possible was a small nest egg from my internship last summer at the Telegraph-Journal newspaper. It was paid.