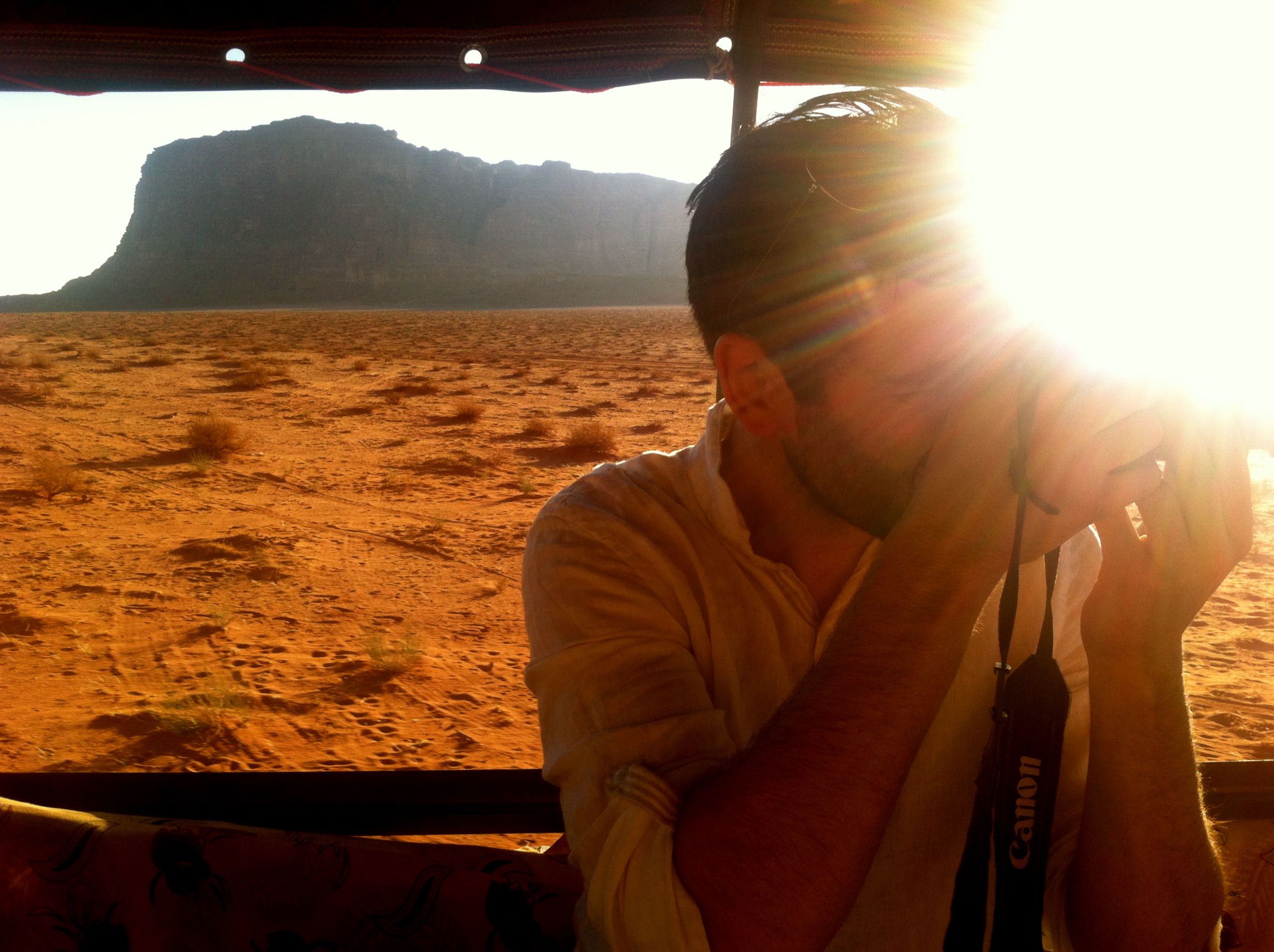 In issue 51 of Maisonneuve, I talked a lot about a house.

For ten years, I’d been looking for Canadian poet Al Purdy, and for most of that time I’d been trying to write about looking for him. During university, I wrote an essay for a Canadian literature class about the similarities between Purdy’s poems and my life as a kid in rural Ontario; similarities that at first seemed purely geographical. Like Purdy, I was looking for meaning in small-town Canada; unlike Purdy, I didn’t find it. But I found his house. And then I found my own.

Before Purdy was a writer, he was a worker: he worked in factories across the country, scrounging and saving with the idea of building a piece of protection against the elements that he could call home: a place where he could write. My story centred on his iconic A-frame home in Prince Edward Country, where I was lucky enough to spend a day with his wife, Eurithe. The house itself is a symbol of a great many things: his need for stability, his desire to succeed (but to do so by his own rules, by his own hand and with the support of those who want to help him), and his constant battle to keep out that which surrounded him (squirrels, birds, neighbours).

In writing this piece—indeed, to write the piece at all—I needed to find the same things. It had been in my head for a decade, but I’d never had the courage, the space, or, most importantly, the support to take it on. I didn’t have my own A-frame. Unlike anything else I’ve ever written, this story involved me and was deeply personal; I couldn’t understand why anyone would want to hear it but me, but I couldn’t be lifted out of it.

Writing personal narratives means revealing parts of yourself to strangers that you might not tell some of your closest friends. For that, Purdy had built something that afforded him the space and inspiration to write (and which inspired others to do the same). His was a wooden house filled with old chairs and a thousand books, with a small wooded shed outside where he wrote his poems. It was a home of mismatched teacups and a dozen lamps and no front steps. It was a randomly constructed house filled with randomly assembled furniture, a piecemeal realization of lifelong goals.

Late in the afternoon on the day I visited the A-frame, overwhelmed by the feeling of starting to understand something important about myself, I called the only person in the world who I thought would get it: my then-occasional-writing-partner and my now soon-to-be-wife. I walked her through the story slowly. She listened patiently, then told me I had to write it. Then reminded me a few weeks later that I had to write it. Then asked to read parts of it (that I hadn’t written yet). Then asked again. Then read the first piece, then told me to pitch it to a magazine. Then reminded me to pitch it. Then followed up.

Once Maisonneuve had shown interest, there was only the small task of writing something that I’d been trying to write for years. She helped there, too. We—along with another friend who’s a writer—retreated to a cabin in rural Ontario for a week in the spring, and the piece finally started to take shape.

When she moved to the Middle East, I came along, and stayed. We still live there and work as journalists, which is where the rest of the piece was written. At each step, she was there, bringing out the best in my writing and in me, and reassuring me that this was a story that, since it was important to me, would be important to others.

What I needed was a house, my own A-frame, some place to write or to become a writer—something I’d imagined I’d be since I was eight or nine years old. Before I could write this piece, I had to build a structure into my life that supported me to write about a structure that supported writing. I needed to fill my life with the furniture of writing. I had to build a home where safety and passion would dovetail. I’m lucky, because the foundation of mine was poured for me.

The process of constructing the house is different for everyone. For me it begins and ends with a relationship with another writer, someone brilliant and creative who understands the challenges of telling a story and yet demands that we tell the stories anyway. With a roof over your head—as long as it’s the right roof, the one you feel at home under—you can make braver choices. You can work for months on a piece for pennies because it makes your writing better, or it boosts your career, or simply because it feels like the right thing to do. You can move across the world to be a journalist. You can stare into your laptop for twelve hours to make sure a certain sentence sounds the way it should sound without worrying about food or personal hygiene or natural light. But most of all, you are given the gift of courage—something I didn’t find as a writer until someone else poured that foundation. But once it was there, even the hard-to-tell stories became easy to tell, and my career opened up.

“Looking for Al Purdy” is testament to building the A-frame, and couldn’t exist without my own.